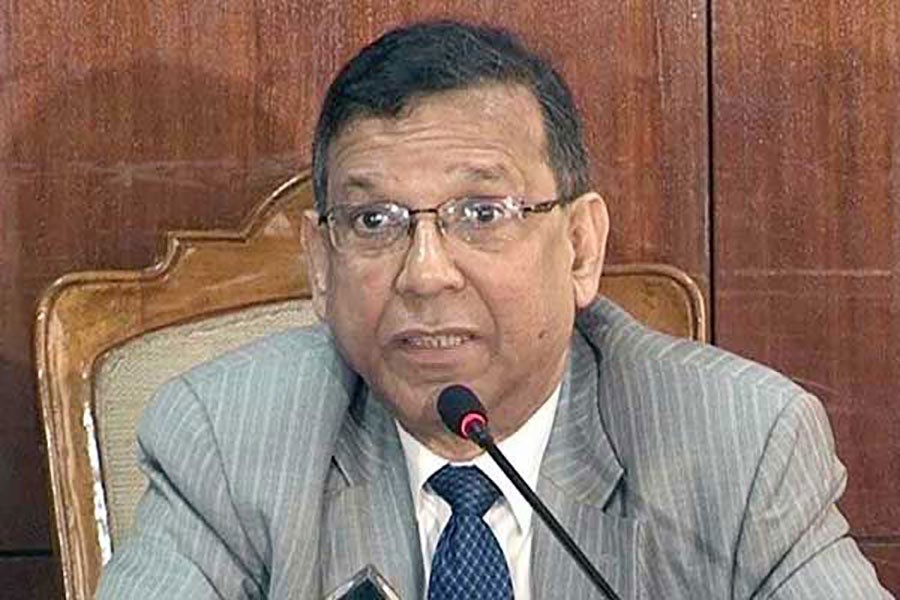 Speaking to the media after an event at Brahmanbaria's Kasba Upazila on Friday, the minister said, “Everyone finds Rizvi’s statements and understanding on Khaleda Zia’s situation dubious. I don't want to make any remarks on the matter," he said, reports bdnews24.com.

The BNP leaders have accused the government of force Khaleda out of politics' by 'framing her in false cases'.

On Rizvi’s remarks, Huq said, “The lower court passed a   punishment to Khaleda Zia for embezzling money belonging to orphans and she appealed to the High Court against the verdict.

“The High Court increased her five year jail term to 10 years. I don't see any government intervention in it."