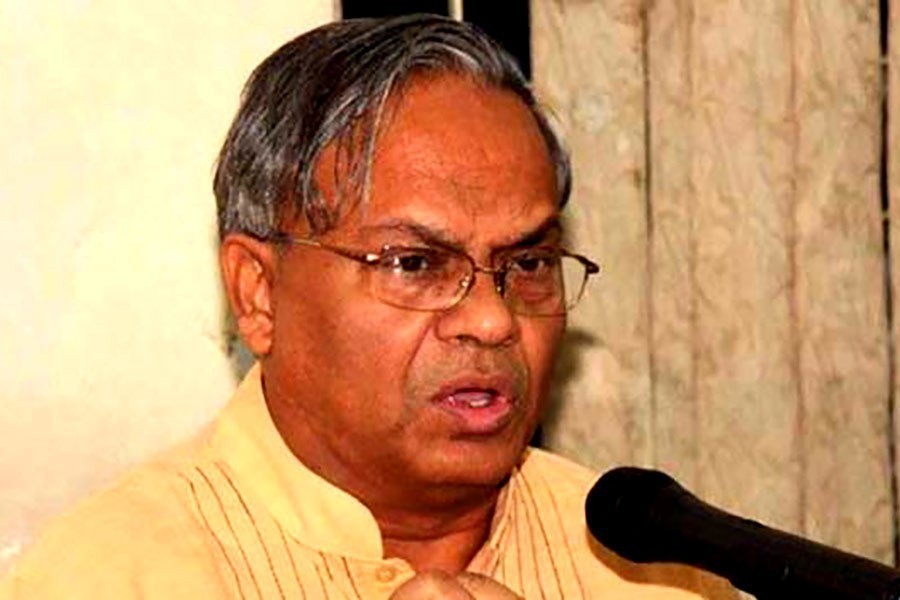 "We want to make it clear that the statements made by the Prime Minister on so-called development of the country, improving the lifestyle of people, economic progress, bringing positive changes in the health sector, ensuring the rule of law and taking a stance against corruption are black documents of lies. People have rejected it with hatred,” he said on Friday, reports UNB.

The Prime Minister addressed the nation on Thursday evening marking the second anniversary of the incumbent government.

Sheikh Hasina formed the government for the third consecutive term as her party got a landslide victory in the 11th parliamentary election held on December 30 2018.

Rizvi said the Awami League-government has turned the country into a “den of corrupt people” while huge amount of money has been siphoned off in a decade, bankrupting the country’s banks.

He said the ruling party men plundered huge public money and built their second homes in different countries, including Canada. “That’s why I say, no matter what speech the Prime Minister gives, she earned a bad name of an autocrat in the world.”

The BNP leader alleged that Awami League imposed a ‘rule of darkness’ over the last one decade by resorting to exploitation, oppression, killing, enforced disappearance and plundering.