No let-up in official indulgence 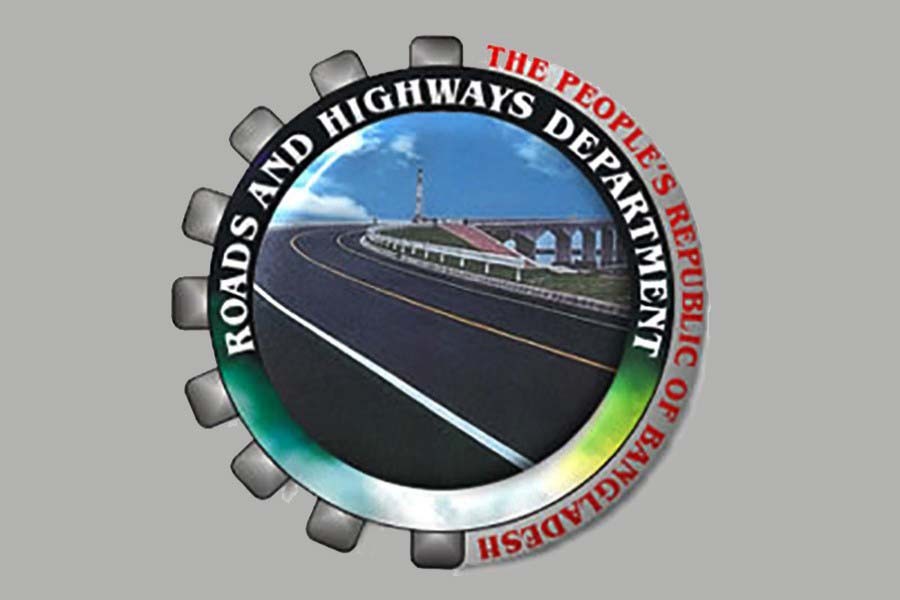 The Roads and Highways Department (RHD) has proposed to spend Tk 0.14 million on installing each of 23 steel-made directional overhead traffic sign on a 76-kilometre road-widening project, insiders said on Friday.

They said when the government promotes the idea of austerity in project expenditure, the state-run road builder has proposed Tk 0.50 million to pay as honorarium to the meeting participants, who are all civil servants.

The department has sought a total of Tk 0.98 million for installing traffic signs and signals for a 76.64-km road-widening project to be implemented in southern Bangladesh, they said.

The RHD has estimated the inflated cost for the widening of four district roads in Pirojpur.

It has sought the approval for the road-widening projects worth Tk 9.50 billion, where four existing roads comprising 76.64 km will be upgraded.

The ministry of road transport and bridges has recently sent the RHD's project proposal to the Planning Commission seeking approval.

People involved with the road construction work said the estimated cost is more than realistic compared to the market prices of construction materials.

According to the project proposal, the state-run road developer has estimated Tk 8,810 for setting up each concrete post on four existing roads to be widened in Pirojpur district.

For this component, it has sought Tk 0.69 million funds for installing 79 posts.

The RHD has sought the inflated costs for road marking materials, the insiders said.

A top government official said all the committee members were the civil servants of the same ministry or the implementing agency.

"They are getting their regular salary and benefits for the  public work. Then why would get extra financial benefit for doing their routine job?"

A former commission member said that the inflated costs in the project were unacceptable at a time when millions of people were struggling with jobs and food crisis amid the coronavirus pandemic and floods.

The government should toughen its stand against such practices since many people now cannot afford to have three meals a day, he said preferring anonymity.

When asked, a ministry official said they had sent the project proposal to the commission for getting approval. "But the cost in every component was not checked due to time constraints."

Despite repeated attempts, the RHD chief engineer could not be reached over phone for comments.