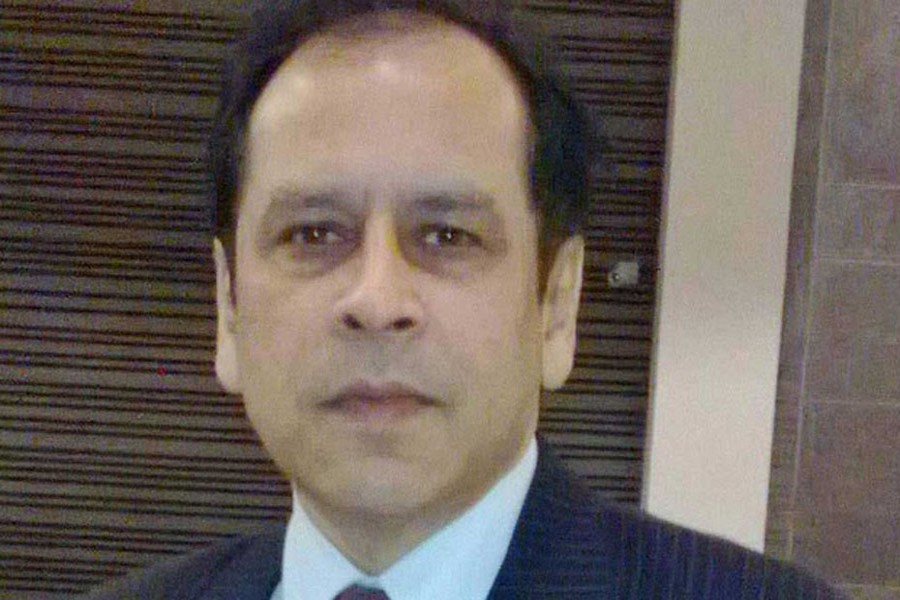 Dr Reza Kibria, son of slain finance minister and Awami League leader Shah AMS Kibria, on Sunday submitted the Gono Forum nomination form to the party chief to contest the next general election as a party candidate under the banner of Jatiya Oikyafront.

Talking to reporters, Dr Reza said he believes Dr Kamal Hossain can build a happy and peaceful Bangladesh as dreamt by Bangabandhu.

Asked about the reason behind joining Gono Forum instead of his late father's party, Dr Reza said like his father, he wants to work for the country instead of a party.

As his attention was drawn to the killing of his father during the regime of BNP, the major partner of the Oikyafront, he said killers have no party and he does not want to blame any party for the murder.

He deplored that his father's killers were not punished during the two years' rule of BNP and that of 10 years of Awami League.

Reza said his father had dreamt of contesting polls from Habiganj-1 constituency. "I want to fulfil his dream. Besides, I want to contribute to the development of this neglected area."

He took the final decision over contesting the polls on Friday and joined Gono Forum.

Five people, including Kibria, were killed and 70 others injured in a grenade attack on a public rally of local Awami League at Baidder Bazar in Habiganj Sadar upazila on January 27, 2005.