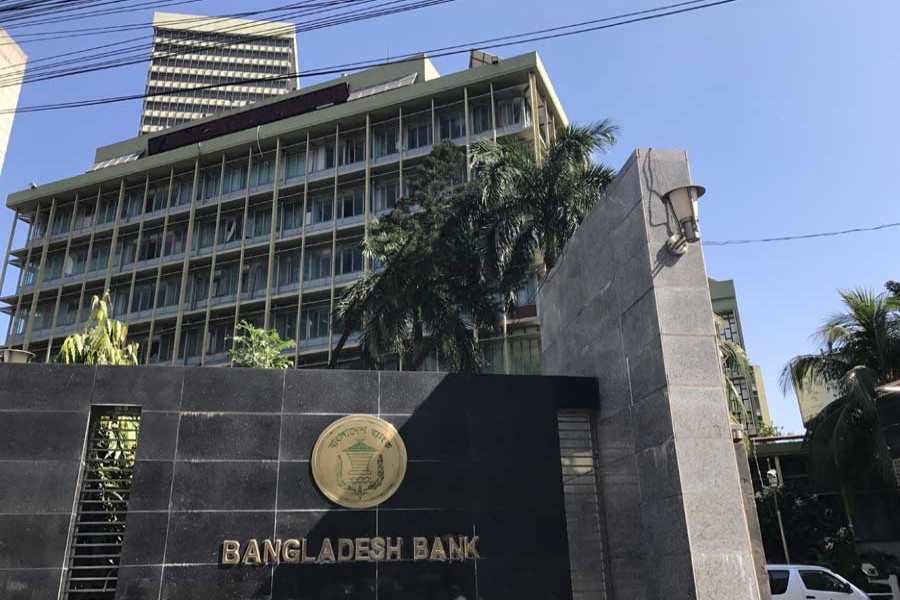 A Dhaka court on Thursday set February 24 for submitting the probe report in the case lodged over Bangladesh Bank (BB) reserve heist that took place in 2016.

Hackers stole $101 million from BB’s accounts in February 2016. Of the amount, $81 million was transferred to four accounts with RCBC in Manila and another $20 million to a bank in Sri Lanka.

But the transfer of $20 million to Sri Lanka failed because of a spelling error by the hackers. Later, the BB was able to retrieve about $15 million from the Philippines.