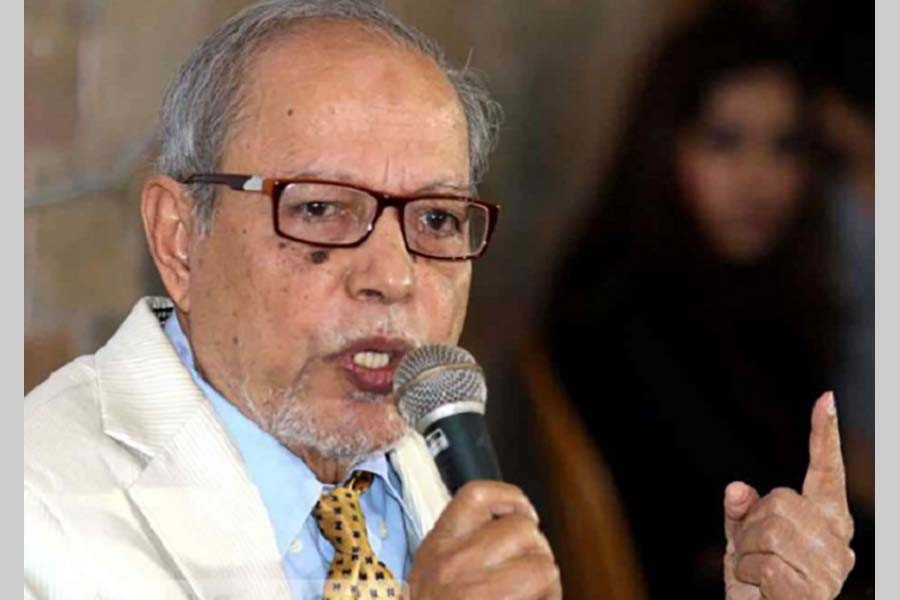 President of Bikalpa Dhara Bangladesh (BDB) AQM Badruddoza Chowdhury on Sunday said it is regrettable that people are getting disappeared in an independent country.

"We fought the Liberation War for establishing democracy and ensuring a peaceful and secure life for people. But, now people are getting disappeared in an independent country," he said.

UNB says the former president came up with the remarks while speaking at a rally arranged by Krishak Sramik Janata League (KSJL) on the local Shaheed Minar premises, marking its 19th founding anniversary.

He said corruption has spread to every sector of the country while no work can be done at government offices without bribe.

The BDB chief urged people to get united to get rid of corruption and 'misrule' of the current government.