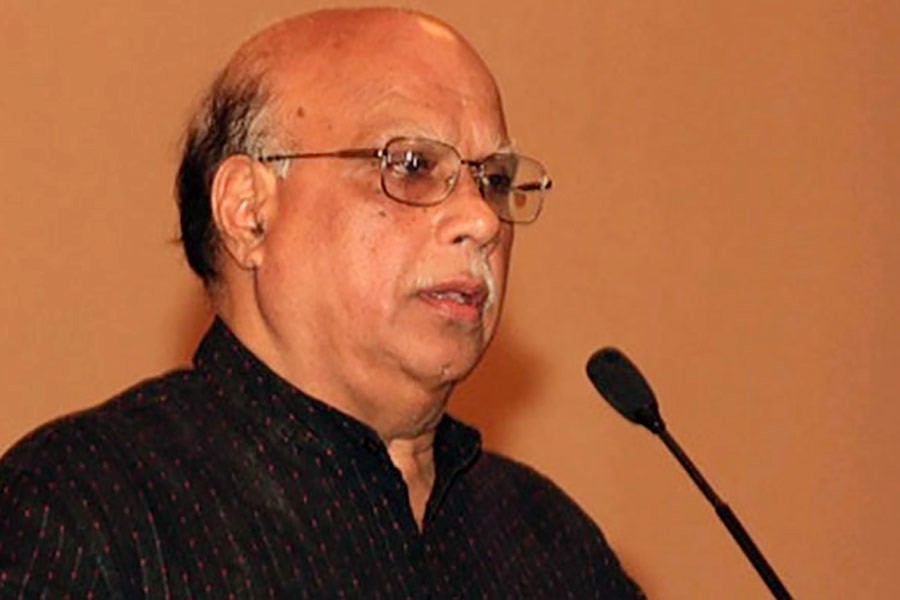 “I would request the government to consider its decision of gas price hike whether it could be kept at tolerable level. So the suffering of people could be cut,” he said.

The former health minister came up with the statement while addressing a press conference after a meeting of the 14-party alliance at Awami League central office at Bangabandhu Avenue in the capital on Tuesday, reports BSS.

Terming the government ‘a people-friendly one’, Nasim said many people may raise question why the gas price was hiked after the national budget for fiscal 2019-20 was passed.

With the hike of gas price, he said, a vested quarter is trying to catch fish in troubled water.

The 14-party spokesman said the prices of gas and electricity were soared several times during the era of BNP and the party tried to sell gas to other countries, not considering the local demand. “That’s why the words of gas price hike are not suited on the mouths of BNP leaders,” he added.

Praising the steps of the law enforcing agencies to prevent social crimes like violence against women and children, Nasim said the government shows zero tolerance to these crimes.

He said the 14-party alliance will hold separate rallies in Dinajpur on July 19 and Kurigram on July 20 in protest against terrorism, drug and conspiracy of BNP-Jamaat.