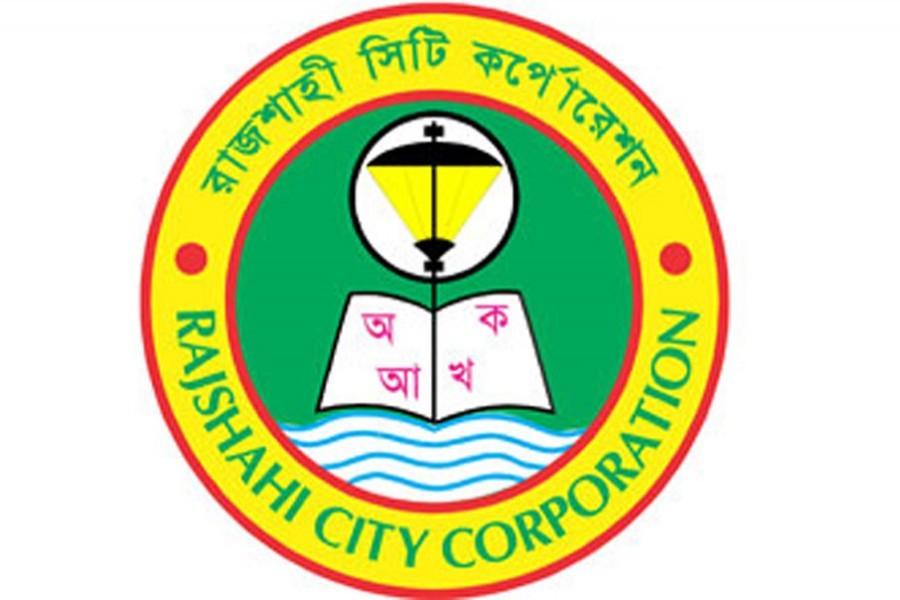 Syed Islam said some 78.66 per cent voters exercised their voting rights in the election.

In the election, Awami League nominated candidate AHM Khairuzzaman Liton was elected mayor bagging 1,65,096 votes against his rival BNP nominee Musaddique Hossain Bulbul who got 77,700 votes, according to a BSS report.