Rapist put behind bars for refusing to marry victim 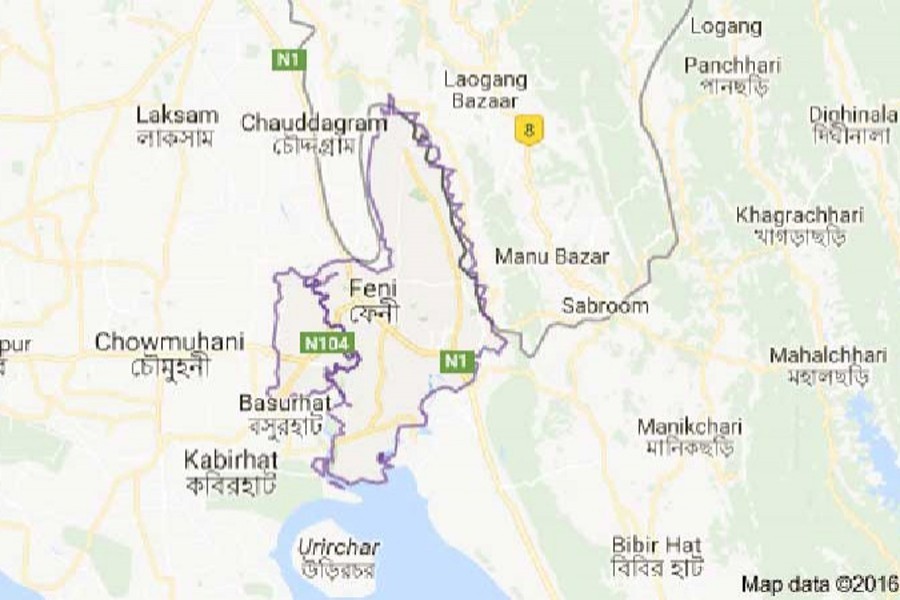 Police arrested a young man in Chhagalnaiya upazila of Feni on Saturday for 'repeatedly raping' a schoolgirl after developing an affair with her.

The arrest came after the victim's bid to get recognition as wife even after a four-day sit-in at the youth's house went in vain.

The arrestee was identified as Saidul Haque Babu, 25, son of expatriate Azizur Rahman of Nagolmora village in the upazila, reports UNB.

Locals said Babu developed love affairs with the schoolgirl, who is pursuing study staying at her grandfather's house at Bashpara village in the upazila, after being acquainted with her via Facebook.

The youth raped her on several occasions on the promise of marriage. However, he refused to marry her when she put pressure on him recently that prompted the girl to go on a movement.

She staged a sit-in at Babu's house on June 9-12 demanding recognition as wife but in vain.

At one stage, local representatives, including union parishad chairman Azizul Haque, stepped in and tried to settle the issue but failed due to the rigid stance of both the youth and the girl.

On Thursday, both the families approached Chhagalnaiya municipality mayor M Mostafa but could not reach any understanding.

They also sent the girl to Feni Sadar Hospital for medical test, the OC added.