Rape suspect dies in shootout with police in Meherpur 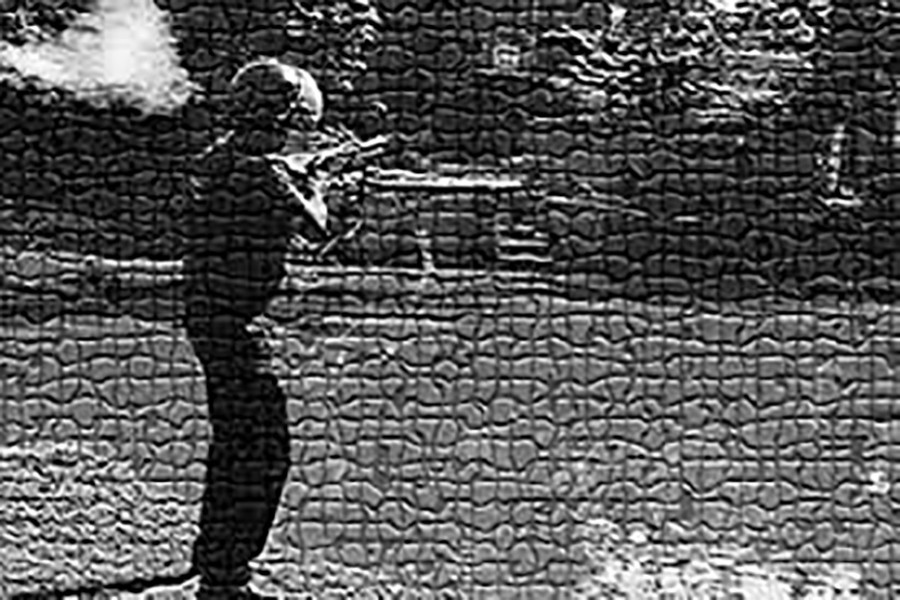 A man suspected of raping a teenage schoolgirl has been killed in an alleged shootout with police in Garadob village in Gangni upazila of Meherpur district.

The deceased has been identified as Yakub Ali Kazal, 28, who hailed from Garadob village in Gangni, reports bdnews24.com.

Kazal was accused of raping a schoolgirl and throwing acid on a woman, said Sajedul Islam, inspector (investigation) of Gangni Police Station.

The police inspector said, "Kazal died during a shootout at his village on early Saturday. Four police personnel were also wounded in the gunfight and received first aid."

"Police took him along on a raid to recover weapons. His accomplices opened fire on police after they arrived at Garadob village forcing them to retaliate," he added.

A doctor declared Kazal dead when he was taken to the Gangni Upazila Health Complex, according to the police officer.

A shotgun, two rounds of bullets and a machete were recovered from the site of the shooting.