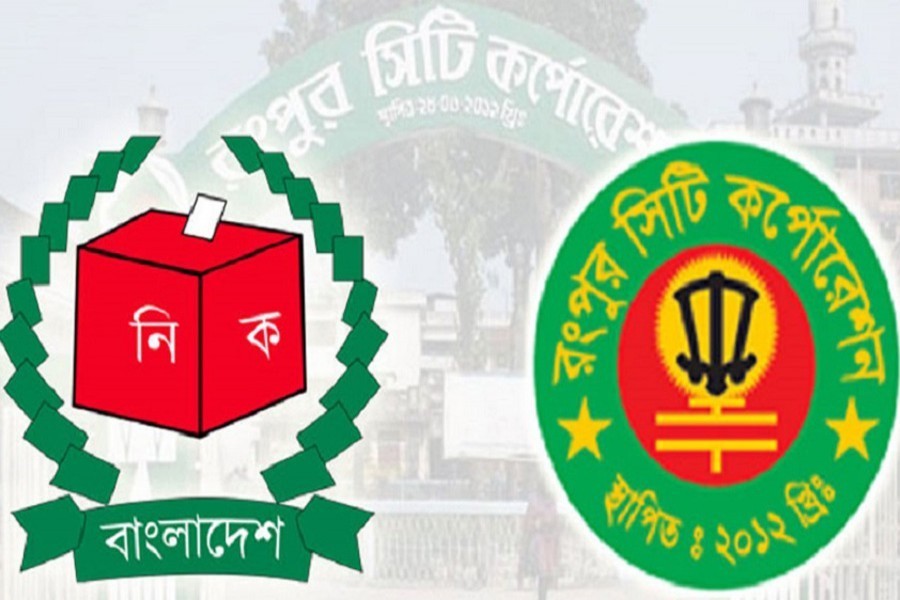 The BNP has alleged that their party mayoral candidate in Rangpur City Corporation polls is being obstructed by the ruling party men from carrying out electioneering.

Party vice-chairman Iqbal Hasan Mahmud Tuku raised the allegation, saying that Awami League and Jatiya Party mayoral candidates are repeatedly violating the election code of conduct as the Election Commission is not taking proper action against them.

Also the convener of BNP central election steering committee formed to monitor the election to Rangpur City Corporation, Tuku came up with the allegation on Sunday at a press conference at the party's city office in Dhaka.

UNB said he alleged that ruling party men are threatening their party candidate's probable polling agents of dire consequence if they go to the polling stations on the election day.

The BNP leader said the Commission is yet to create a proper atmosphere for holding a fair and credible election in a neutral manner.

He called upon the Election Commission to take stern action against the violation of the election code of conduct and ensure a congenial atmosphere so that voters can cast their votes without any fear and obstruction.

Tuku also said their party candidate will be there in the race till the last minute whatever the situation is. "We'll once again expose Awami League's true face by staying in the race under any circumstance."

Rangpur City Corporation will go to polls on December 21 while the deadline for election campaign expires on Tuesday midnight.