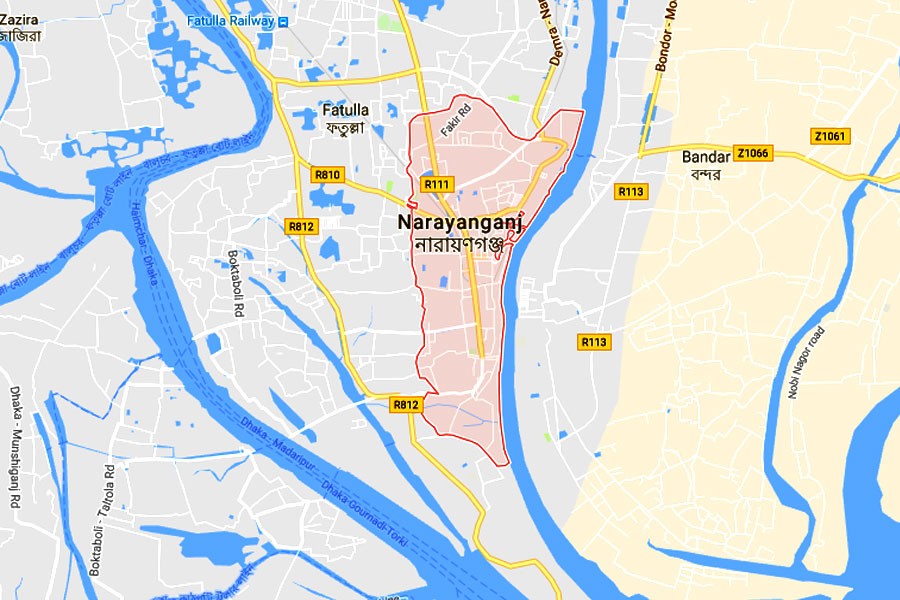 Members of Rapid Action Battalion (Rab) during a drive detained two members of the banned militant outfit Neo-JMB from Narayanganj on Tuesday.

The arrestees were identified as Samrat Miah (21) and Shahadat Hossain (22), associates of militant Abdullah who was killed in a raid in Mirpur.

A team of Rab-12 arrested them from the area, said Rab sources.

Details in this regard will be briefed later in the day, reports UNB.