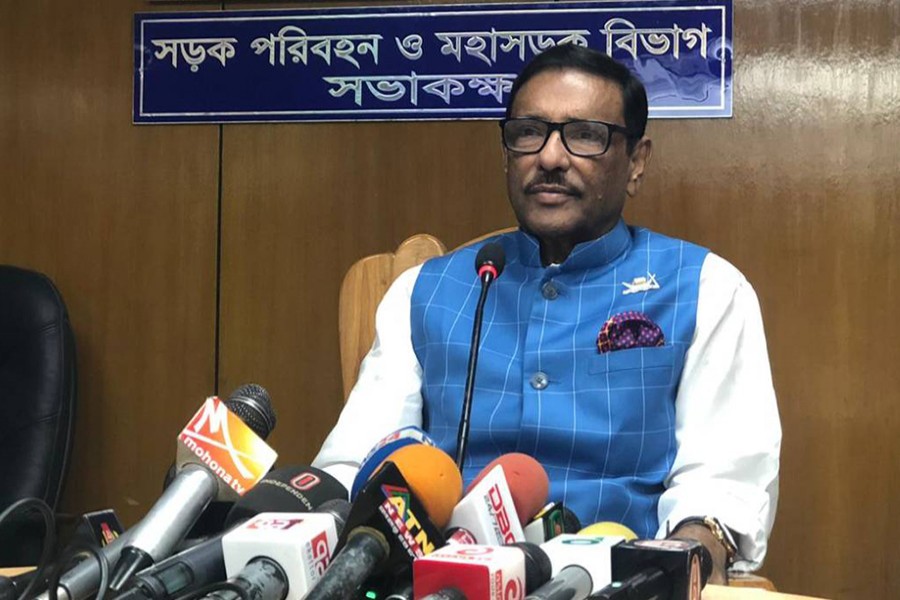 Taking a swipe at Workers Party President Rashed Khan Menon for his claim that people could not cast their votes in the last parliamentary elections, Awami League General Secretary Obaidul Quader on Sunday questioned whether he would have made the claim had he been a minister.

“He (Menon) is a senior leader. I humbly want to know whether he would have made the claim had he been a minister. Why did he make the claim at this time after so many days?” Quader was quoted by UNB as saying.

He was replying to queries from reporters at the Secretariat.

Addressing the council of his party’s Barishal district unit on Saturday, Menon claimed that people could not cast their votes in the December-30 national election and he was a witness to it.