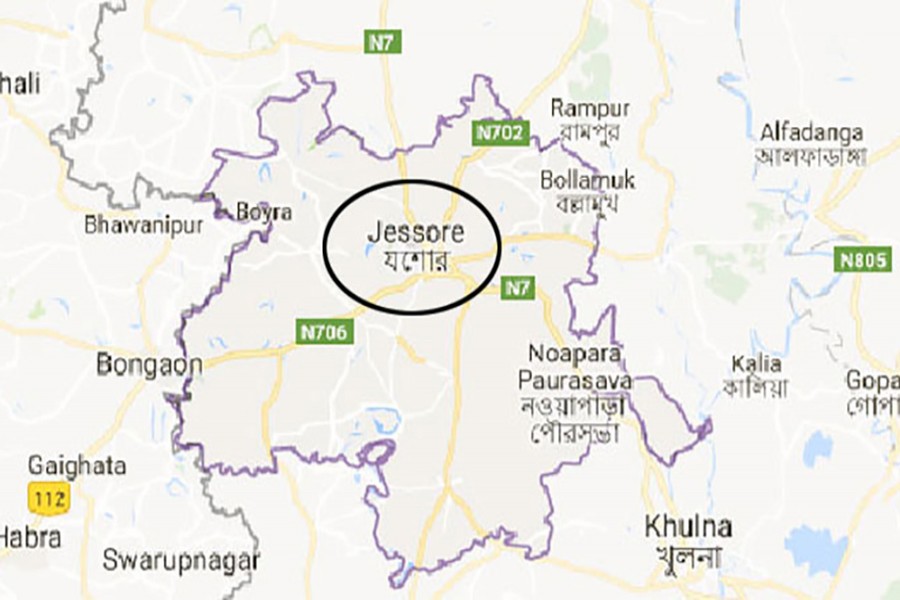 Two people, including a leader of Islami Andolon Bangladesh, were killed and two others injured when a private car collided with a truck at Chhatiantola in Jessore sadar upazila early Friday.

The deceased have been identified as Moulana Abu Jafar Jessorei, 32, vice- president of Jessore sadar upazila unit of Islami Andolon Bangladesh and son of one Saifullah Mollah of sadar upazila and Hefez Borhanuddin, 30, son of one Soliaman Mina in Nurpur Dakatia area in sadar upazila, reports a news agency.

Wahiduzzaman, inspector (investigation) of Bagharpara police station said that the truck collided with the private car carrying them around 5:00am, leaving four passengers injured.

On information, police and fire service men rescued them but Abu Jafar and Borhanuddin died on way to Jessore General Hospital.