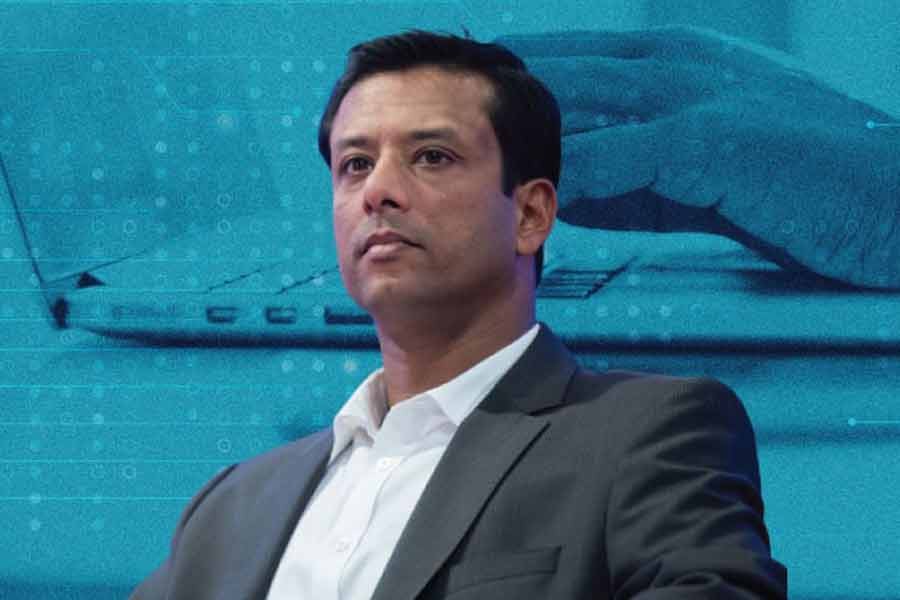 In a Facebook post shared from his verified account, Joy said Zia had done this in order to prolong his unconstitutional and illegal hold on power, according to UNB.

“It should be noted that a majority of those killed were freedom fighters,” Joy said posing a question, “How many members of the armed forces were killed during Zia's illegal rule?

He shared a report run by a private television channel and advised people to watch the report.

General Zia, the founder of the BNP, became the army chief after the assassination of Father of the Nation Bangabandhu Sheikh Mujibur Rahman on August 15 in 1975, and eventually the first military ruler of Bangladesh.