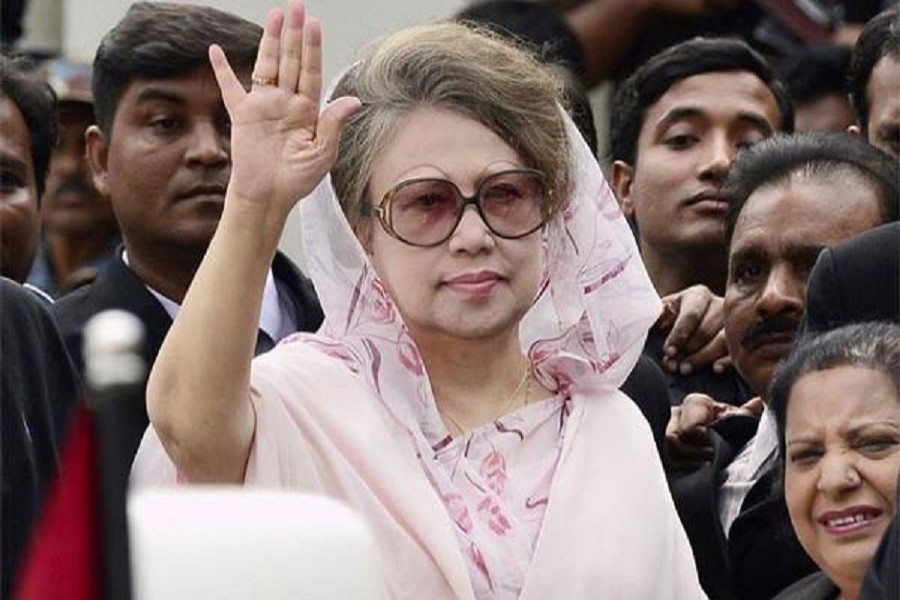 A Comilla court has issued warrants for the arrest of BNP Chairperson Khaleda Zia and other absconding suspects over a 2015 case involving the deaths of eight people in an arson attack.

The order was issued by the Comilla District and Sessions Judge’s court after police submitted a chargesheet against 78 people in the case, said Public Prosecutor Mostafizur Rahman Liton.

On Feb 3, 2015 an Icon Transport bus headed from Cox’s Bazar to Dhaka was petrol bombed on the Dhaka-Chittagong Highway in Chauddagram during a BNP mass protest. Eight passengers died after the bus caught fire, reports bdnews24.

Police submitted a chargesheet to the Comilla Senior Judicial Magistrate’s court on Mar 6.