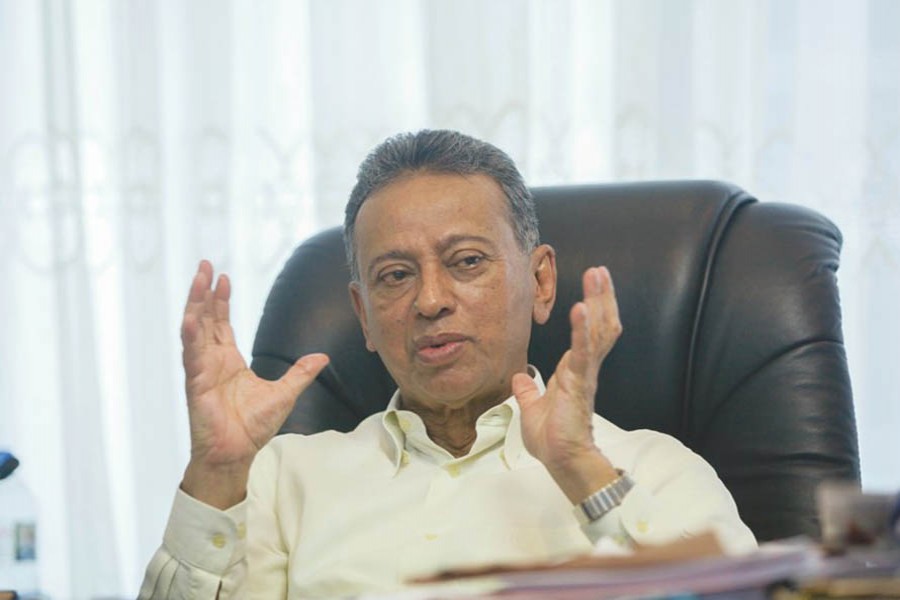 BNP senior leader Amir Khasru Mahmud Chowdhury on Monday said the government needs to reach an understanding with other political parties before the next election.

Khasru also said government needs to seek the path of ‘democracy’ and hold the next polls under a non-party neutral government.

"We want the restoration of democracy in the country. There's no alternative to holding the next polls under a non-party neutral administration to do so. The consequences will be very serious if you (AL) try to hang onto power by force without reaching a negotiation," he said.

The programme was organised to mark the 'National Revolution and Solidarity Day', says a UNB report.

Khasru warned that it will take a long time for Awami League to stage a fresh comeback to the political landscape if the party is ousted through a movement.

"You have such a bad experience. You'd remained out of politics and power for a long time for committing the same mistake earlier in the past (1975)."

He said the current parliament must be dissolved before the 11th parliamentary elections to create a level-playing field for all.

The BNP leader also demanded the Election Commission amend the RPO to define the armed forces as the law enforcement agencies and engage them in the next polls for ensuring a fair balloting.