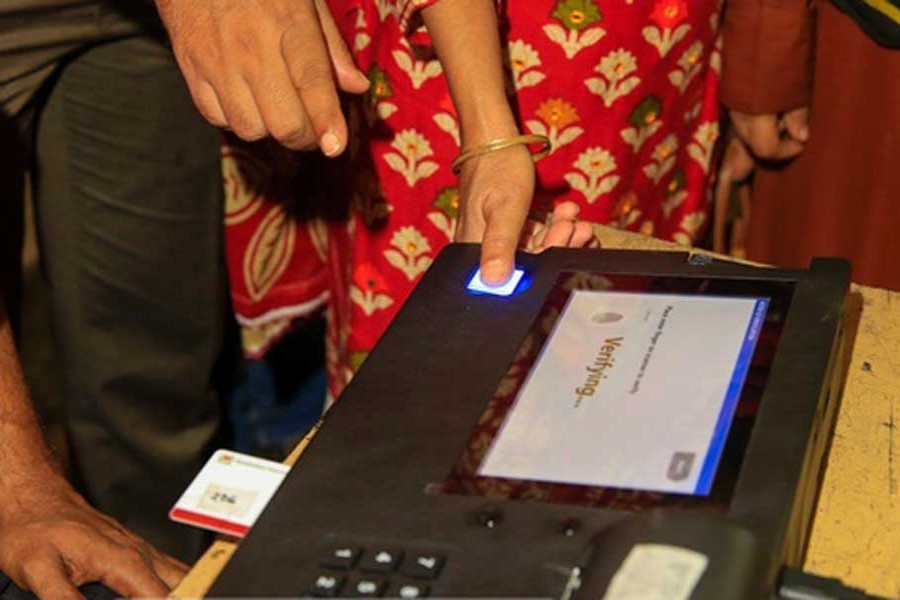 Voting in the by-election of Bogura-6 constituency is underway after it was declared vacant as BNP Secretary General Mirza Fakhrul Islam Alamgir refused to take oath as a member of parliament.

Polling started simultaneously in 141 voting centres of the constituency at 9:00am on Monday and will continue until 5:00pm without any break.

Two independent candidates are also competing in this by-election.

SM Asaduzzaman, Joint Secretary of Election Commission, said that 130 of 141 centres were identified as 'important,' adding that adequate security arrangements have been made.

Nearly 3,000 personnel from law-enforcement agencies, including police, Ansar, and RAB, have been deployed in the polling stations in order to complete the elections fairly and peacefully.

There are a total of 3,87,458 voters in the constituency. Arrangements have been made for voting in 965 booths in 141 voting centres.

EVMs were used in Dhaka-6, Dhaka-13, Chattogram-9, Rangpur-3, Khulna-2 and Satkhira-2 constituencies during the 11th parliamentary election held on Dec 30, 2018.