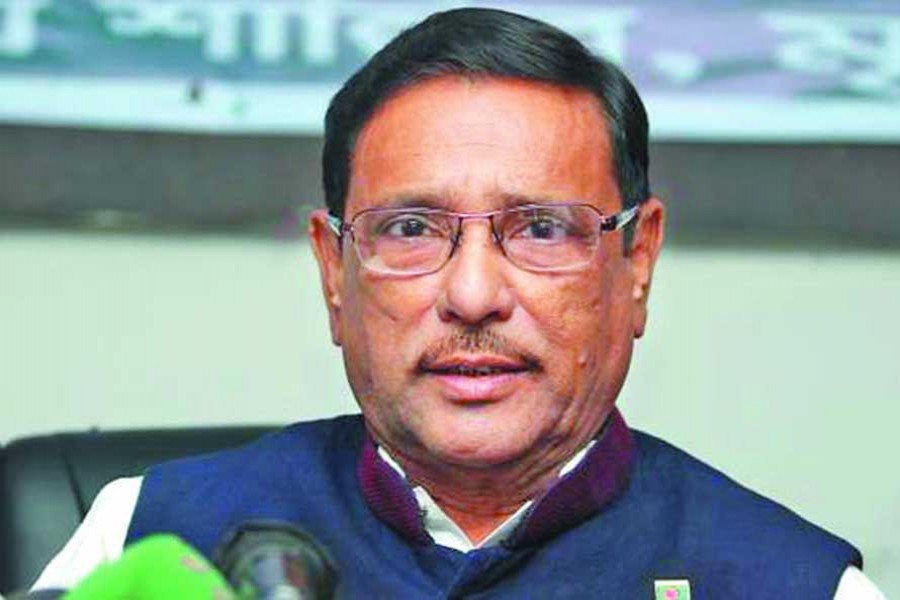 “Young men and women voters will play a key role in re-electing Awami League in the upcoming general election,” he told a rally in front of Bashurhat Govt Mujib College Gate in Noakhali district, reports UNB.

Quader said, “The government has implemented massive development programmes for empowerment of women in society…. Alongside widening access of womenfolk to all process of development, we have also implemented many time-befitting programmes to generate employment opportunities for young generation.”