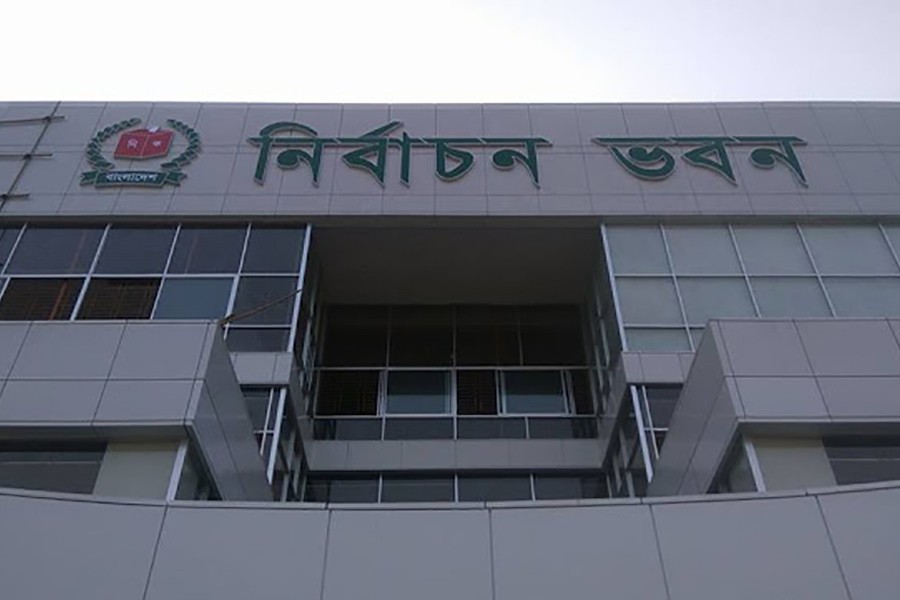 The two political parties placed their respective proposals during their separate dialogues with the Commission, with Chief Election Commissioner KM Nurul Huda in the chair at Nirbachan Bhaban in the capital, reports UNB.

The parties also asked the Commission to refrain from using electronic voting machines (EVMs) in the next general election likely to be held at late December 2018.

A Bangladesh NAP delegation, led by its chairman Zebel Rahman Gani, placed a 21-point proposal joining the EC’s talks at 11am, while a PDP team, led by its Co-chairman Nilufar Panna Qureshi (wife of PDP chairman Dr Ferdous Ahmed Koraishi Qureshi, who has been sick for 18 months) placed a 16-point proposal at the meeting started at 3pm.

“Deploy army with magistracy power immediately after announcement of election schedule and keep them engaged in the field till 15 days after the ballot,” said one of the Bangladesh NAP’s written proposals placed at the meeting.

Both the parties also placed a proposal for dissolution of parliament before the announcement of election schedule.

Among its other proposals, ensuring level-playing field for all parties from one year ahead of the election, ensuring voting right of Bangladeshi expatriates, introduction of online nomination system and curbing use of black money and muscle power.

PDP suggested deployment of the army with magistracy power in the polling stations as well as demarcation of constituencies considering size of voters and areas alongside population size.

Not keeping any election symbol fixed permanently for a particular party, enforcing laws properly to curb use of money and muscle powers in the election and arranging the ballot for Bangladeshi expatriates through foreign missions are among other PDP proposals.

The Commission on August 24 last started its dialogues with 40 registered political parties to receive their opinions over the EC’s preparation for the next general election.