Torab gets acquitted in BDR case 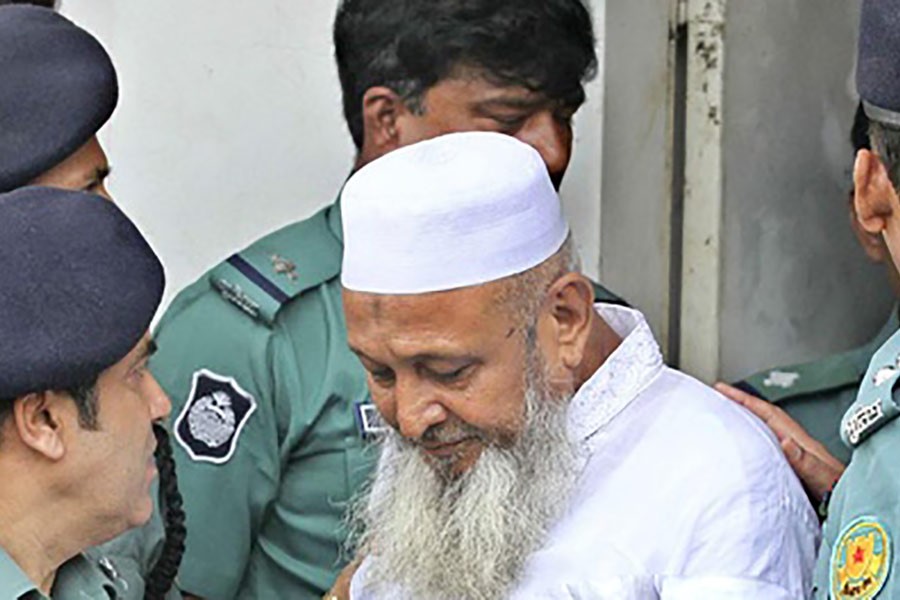 Awami League leader of Dhaka city Torab Ali is among the persons who were acquitted by the High Court in BDR mutiny case.

Most of the convicts were jawans or non-commissioned officers of the erstwhile border force Bangladesh Rifles (BDR).

Those sentenced to life in prison by the lower court included two politicians from the two major parties of the country.

They are Torab Ali and former BNP MP Nasiruddin Ahmed Pintu. The BNP leader died in jail on May 3, 2015.

He was supposed to serve an additional 5-year term in jail if he had failed to pay the fines.

Now, the High Court has acquitted him of the charges in the case.

The mutineers killed 74 people, including 57 army officers, at the Peelkhana headquarters of BDR on Feb 25-26 in 2009.

A larger bench of three judges headed by Justice Md Shawkat Hossain pronounced the verdict on Monday in the sensational case over the incident that sent shockwaves across Bangladesh and beyond.

According to bdnews24.com, in the verdict over the case with a record number of convicts, the High Court confirmed death sentences of 139.

The trial court had sentenced 152 people to death, and as many as 160 others had been sentenced to life in prison.

The HC acquitted a total of 49 convicts who had been sentenced to different terms.