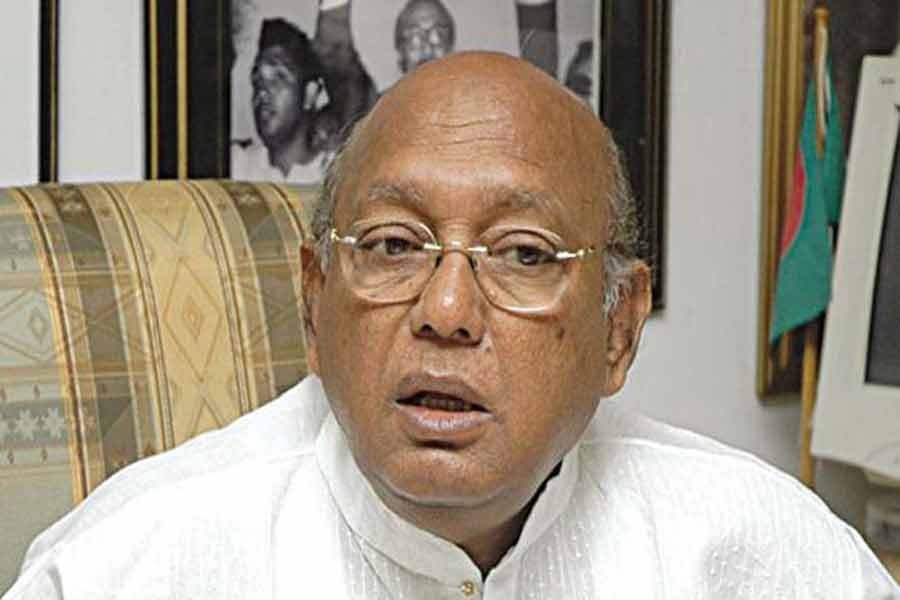 "If the government had not gained diplomatic success in dealing with Rohingya crisis, the Turkish president, the British prime minister and others would not have thanked our Prime Minister (Sheikh Hasina)," said he.

Tofail told it at a discussion at the Dhaka University campus on Monday night.

The minister said opposing on all issues just for the sake of opposition is 'not fair at all'.

The Commerce Minister said every country supports the prime minister on the Rohingya, reports UNB.

"That's why she is called the mother of humanity and the daughter of the east," he added.

Tofail acknowledged that the persecution of the Rohingya’s in Rakhaine is a great crisis for Bangladesh.

"We have given shelter to them on humanitarian grounds. But we urge the Myanmar government to repatriate their displaced people," he said.

The Commerce Minister was speaking as chief guest at the discussion organised by the Faculty of Business Studies at DU that was also attended by the foreign secretary.