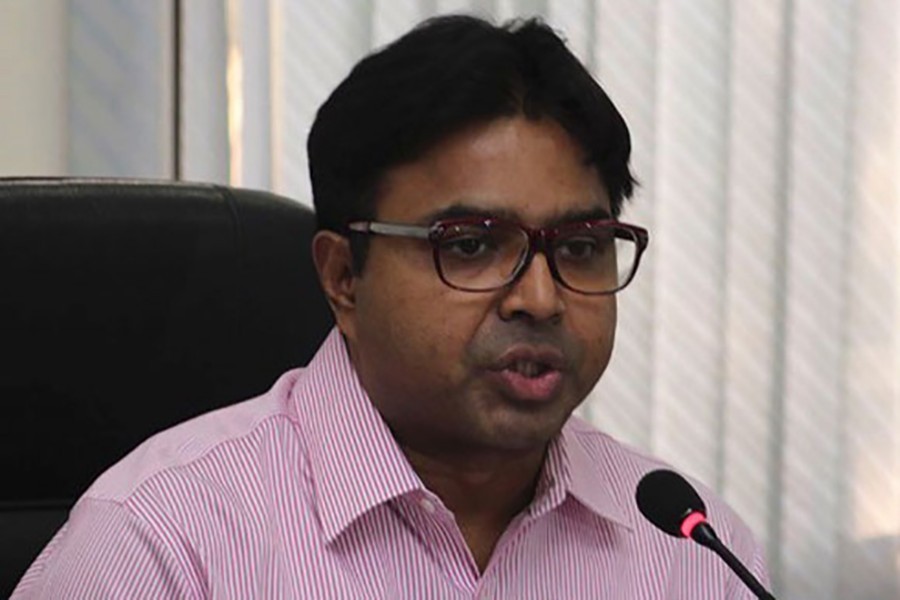 A leader of traders in Gulistan has moved a court for permission to start a case against Mohammad Sayeed Khokon, the former mayor of Dhaka South City Corporation, and six others on charges of embezzling around Tk 350 million.

In the petition, according to bdnews24.com, Delwar said the seven people he seeks to accuse in the case took more than Tk 348.97 million from traders by promising them legitimacy of the shops that were constructed at Block-A of Fulbaria Super Market 2 by violating the building plan.

The authorities evicted the traders from the shops later, but they did not get the money back, Delwar said.

After hearing his statement, the magistrate set Wednesday for the order on the petition, the court’s clerk Atiqur Rahman said.

“The incumbent DSCC Mayor Sheikh Fazle Noor Taposh is using Delwar Hossain Delu to do the dirty job. It is belittling the image of himself and the party (Awami League),” Khokon said in statement.