Taimur loses post in BNP 'for participating in city polls' 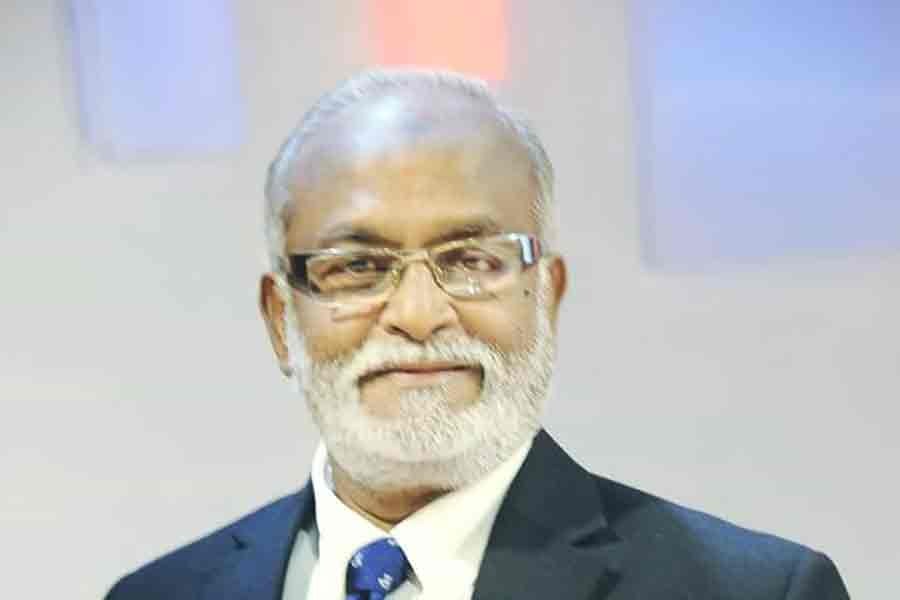 The BNP has removed Taimur Alam Khandaker from the Advisory Council to the BNP Chairperson.

A letter to the effect, signed by the party’s Senior Joint Secretary Ruhul Kabir Rizvi, has been sent to Khandaker by a special carrier, reports bdnews24.com.

“His name has been dropped from the Advisory Council to the BNP Chairperson,” Rizvi said. “This is a party decision.”

The letter did not mention a reason for his removal.

However, a central leader of the party said: “Taimur Alam Khandaker did not follow the party’s decision. The party has decided not to participate in any national or local government elections under this current government. Despite this, and being a senior party leader, he decided to run for Narayanganj City Corporation mayor as an independent candidate. For this reason, his name has been removed from the position.”