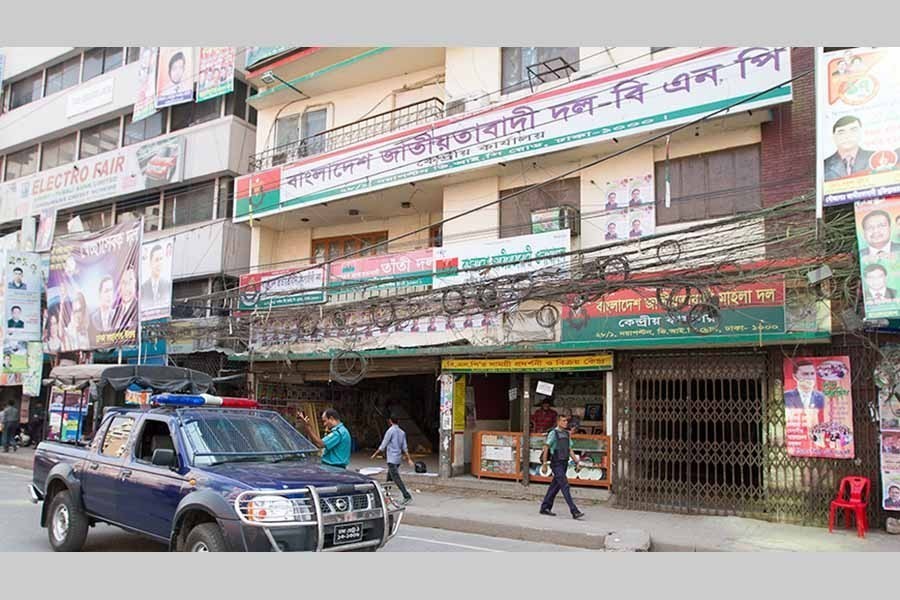 The nomination seekers bought the forms at Tk 10,000 at different times from BNP's Nayapaltan central office.

Tabith contested the DNCC polls held on April 28, 2015 but boycotted voting halfway through bringing allegations of vote rigging and obstruction to voters.

BNP Senior Joint Secretary General Ruhul Kabir Rizvi said the party nomination board, headed by its Chairperson Khaleda Zia, will interview the aspirants on Monday at her Gulshan office.

Then they will pick one of aspirant as the party’s candidate for the by-polls and announce it by Monday night, says UNB.

As per the schedule the by-polls to the DNCC mayoral post will be held on February 26.