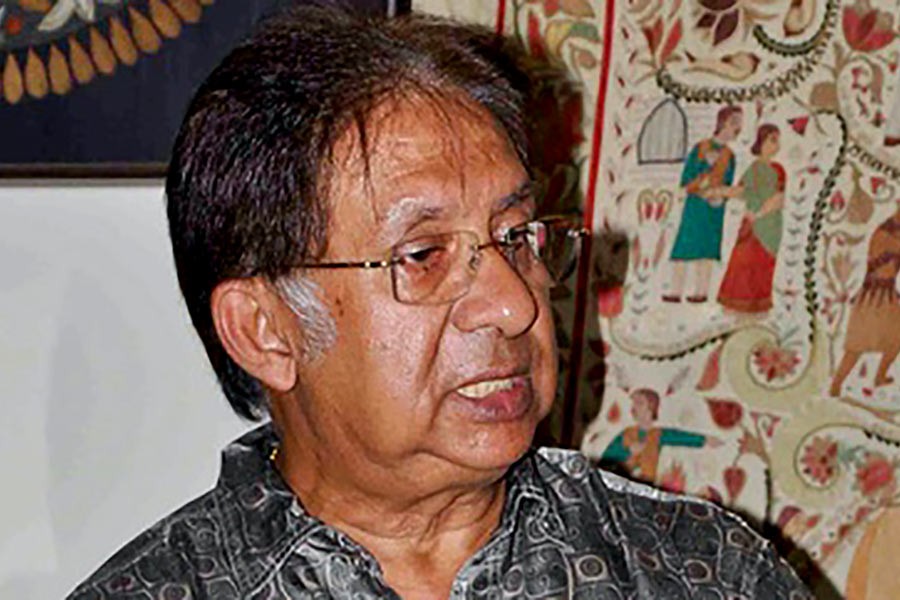 They joined Bikalpadhara at a ceremony on Friday in Dhaka, reports bdnews24.com.

A gallantry award-winning freedom fighter, Shamsher Mobin Chowdhury was an army lieutenant in 1971. He was deputed to the foreign ministry after the Liberation War.

He served as the foreign secretary between 2001 and 2005 during the BNP-Jamaat alliance government.

In 2008, he joined the BNP after being the Bangladesh envoy in the US for two years.

Chowdhury was made a vice chairman after the BNP’s national convention in 2009.

He was arrested in early 2015 during the BNP-led alliance’s non-stop blockade.

Later released on bail and retired from BNP politics as its vice-chairman in 2015.