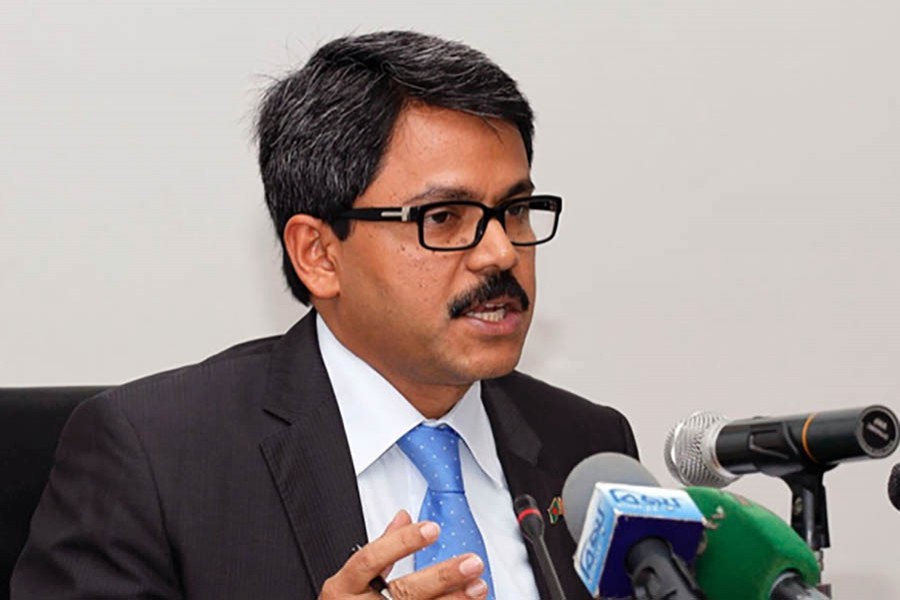 State Minister for Foreign Affairs Shahriar Alam, MP, has urged the people to vote for Awami League (AL) in the coming national polls for the sake of continuing the present pace of development in the country.

The state minister made the appeal on Saturday while addressing a public meeting on the occasion of unveiling foundation stones of vertical extension of academic buildings of Zayeda Jalil High School and Shaleh Shah Muhammad High School in Charghat upazila of Rajshahi district.

He said the present government under the dynamic leadership of Prime Minister Sheikh Hasina has given utmost importance to both qualitative and quantitative development of education through massive infrastructural improvement.

Department of Education Engineering will construct the buildings at a combined cost of around Tk 40 million.

On the occasion, the state minister distributed keys among 48 beneficiaries under the project of having land but not house. He said there will no more homeless people by 2021.

He said Bangladesh has already graduated to a developing country from the least developed one and claimed Sheikh Hasina’s government is the government of development.

All the sectors in the country have seen huge development and that’s why we have to bring this government back to power to keep the trend of progress going,” Alam said.

He also urged the people to be united for resisting all evil forces conspiring against AL government in the upcoming election, reports BSS.

He said, “A group of evil forces in the country got united to retard the development works of the Prime Minister Sheikh Hasina and AL government.”