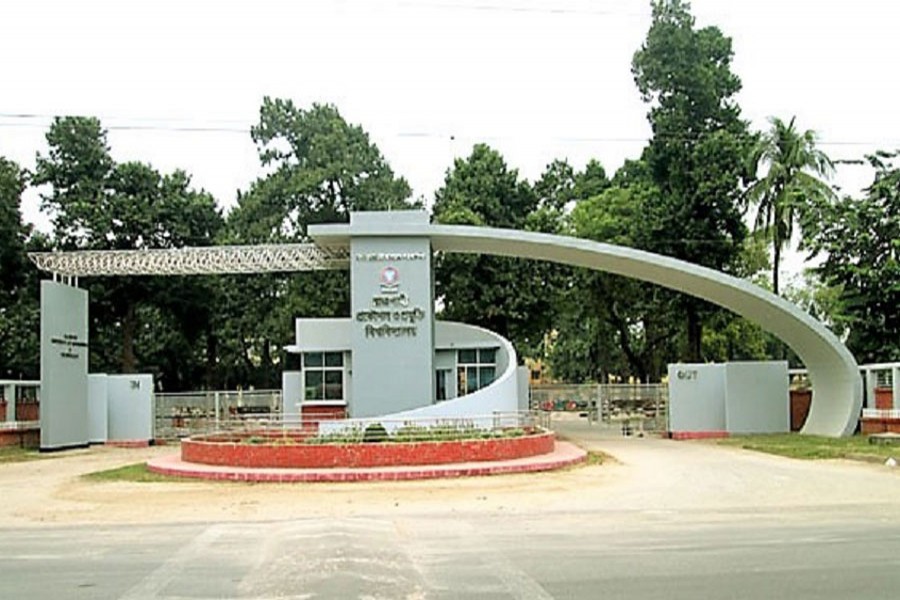 Eight people were injured in clashes between factions of Bangladesh Chhatra League, the ruling Awami League’s student wing, at the Rajshahi University of Engineering and Technology.

The groups in the skirmish were followers of the president and the general secretary of RUET Chhatra League.

Police said the activists clashed at the Shaheed Abdul Hamid dormitory on Thursday night claiming that “a senior leader was not duly respected”.

The followers of RUET Chhatra League President Nayeem Rahman Nibir and General Secretary Chowdhury Mahfuzur Rahman Topu engaged in a quarrel around 11pm which eventually led to a violent confrontation.

“Followers of the president shut the entrance of the hall and swooped on the rival group. Police and central leaders of Rajshahi Chhatra League reached the scene around 12:15am and tamed the situation,” said Motihar police OC Shahadat Hossain Khan.

Three crude bombs were hurled into the dormitory as the clashes turned violent, he added.

Among them, Mitun was released after he was given first aid while the rest are under treatment at Rajshahi Medical College Hospital, said Shafiqul Islam Shafi, a police sub-inspector.

All of them are followers of Chowdhury Mahfuzur Rahman Topu.

According to bdnews24, the Rajshahi Metropolitan unit of the Bangladesh Chhatra League has suspended the RUET unit committee following the incident.

It has also served notices on Nibir and Topu asking why they should not face administrative action for breaking discipline.

They are due to respond within 48 hours.

A clash between the same factions injured 11 people at the Abdul Hamid dorm on January 23.