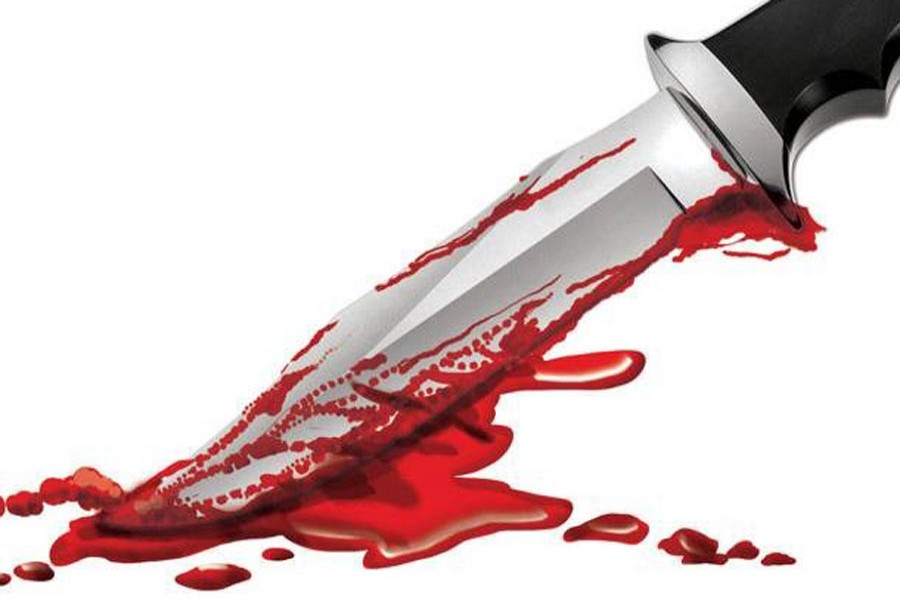 A Bangladesh Chhatra League (BCL) activist was stabbed to death allegedly by his rivals at PDB area in the district town on Saturday night.

The deceased was identified as Md Rasel, 18, son of Md Nur Hossain of Kadamtali Harinathpur area in the town and an activist of ward No-6 of BCL.

Quoting witnesses, officer-in-charge of Khagrachhari Sadar Police Station Md Shahadat Hossain Tito said that some unidentified miscreants swooped on Rasel at the area around 8:00 pm and stabbed him indiscriminately.

He succumbed to his injuries on the way to CMCH, the OC added.