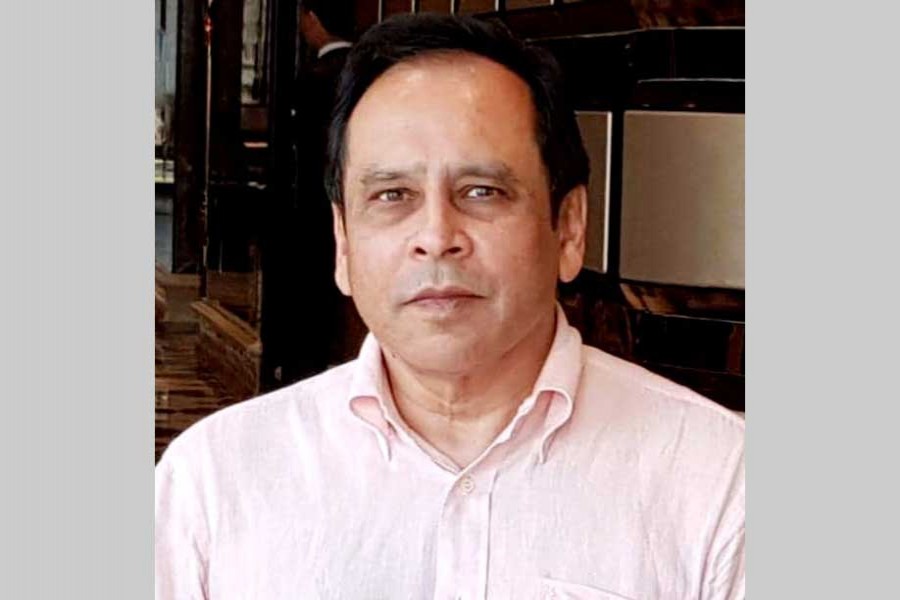 “My father (Shah AMS Kibria) had dreamt of contesting polls from Habiganj-1 constituency. I want to fulfil his dream. Besides, I want to contribute to development of this neglected area,” Dr Reza, an economist, told UNB.

He took the decision over contesting the polls ON fRIDAY and joined Gono Forum of Dr Kamal Hossain, reports UNB.

Five people, including Kibria, were killed and 70 others injured in a grenade attack on a public rally of local Awami League at Baidder Bazar in Sylhetsadar upazila on January 27, 2005.