Reza Kibria gets back candidacy 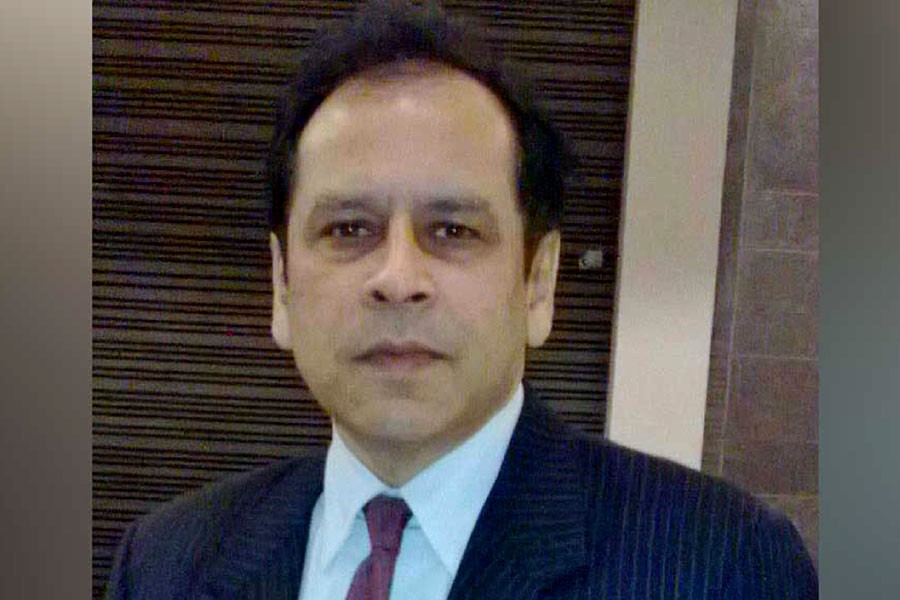 Gono Forum aspirant Dr Reza Kibria Friday got back his candidature for Habiganj-1 constituency as the Election Commission declared his nomination paper valid after hearing.

But, the returning officer had turned down his nomination paper for credit card default during scrutiny.

On Tuesday, the Gano Forum contestant filed a petition with the EC challenging the decision of the returning officer.

The EC, the appellate body, on Friday afternoon heard his petition and declared him as a valid candidate.

Since Gono Forum is a component of BNP-led Jatiya Oikyafront, Reza Kibria is going to contest the polls with the 'Sheaf of Paddy' symbol from Habiganj-1 parliamentary seat.

As per the election office, Reza did not pay Tk 5,500 withdrawn against a credit card of City Bank Ltd.

After rejection of his nomination paper, Reza Kibria said he could not pay the credit card bill in time as he had been in abroad for long. But he had already paid it.

Fakhrul among 35 leaders get bail

China approves imports of all poultry, poultry products from US