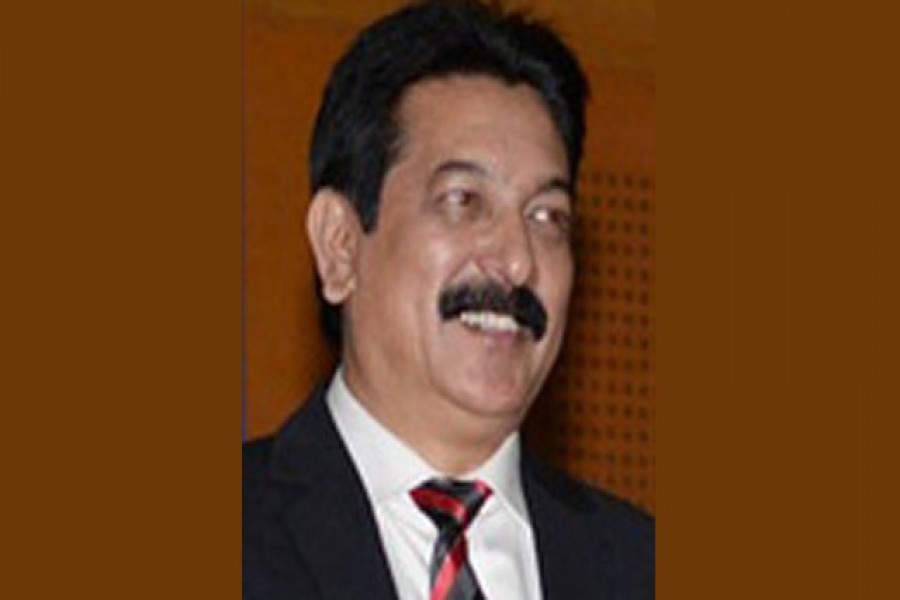 The Election Commission (EC) has cautioned a junior minister over violation of code of conduct as campaigning continues ahead of the Rangpur City Corporation poll.

The EC served State Minister for Rural Development and Co-operatives Md Mashiur Rahman Ranga with a notice of warning for breach of the electoral code of conduct.

Subhash said the Jatiya Party presidium member campaigned for the party’s mayoral candidate and Rangpur unit chief Mostafizar Rahman Mostafa, though no MP, minister and officials with same ranks can even stay in the polls areas from the announcement of the schedule to the voting day.

The returning officer added that Ranga would face a final notice if he violated the code again.

Ranga, however, denied the allegation. “I have taken part in a programme of a local organisation, and it was not a violation of the code of conduct. I didn’t take part in the party candidate’s election campaign,” he said.

The EC move comes a day after the BNP alleged that the Awami League and Jatiya Party candidates were violating the polls code but the commission remained silent.

BNP candidate Kawsar Zaman Babla said he had filed a complaint against Ranga with the EC after the state minister ‘destroyed the polls environment’ by campaigning for Mostafa.

He said the ruling party had also informed the EC about the matter.