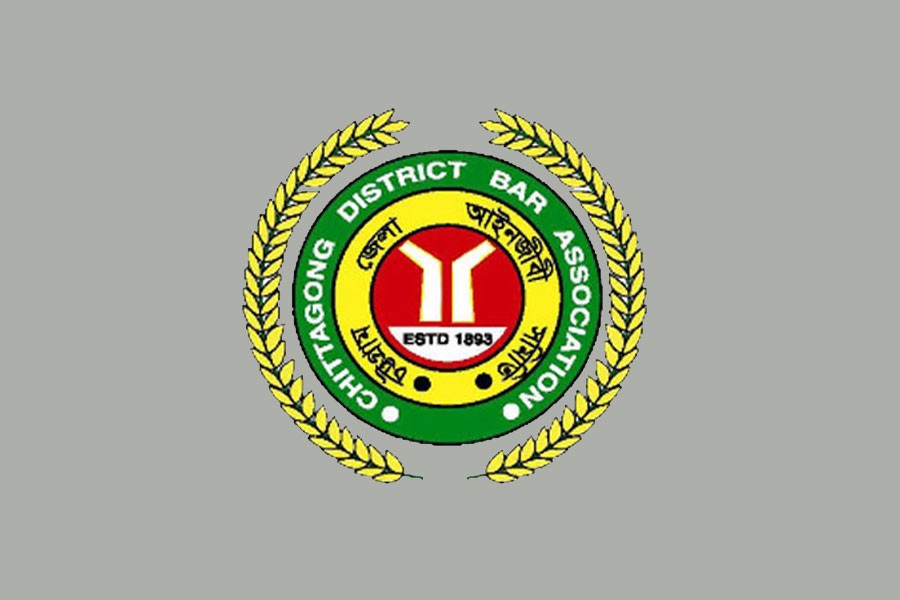 Of the total 19 posts, Pro-BNP and Pro-Awami League lawyers' panel secured nine posts each while an independent candidate got the rest one.

The daylong voting of the election concluded at around 4:00pm starting from 9:00am on Sunday, says a UNB report.