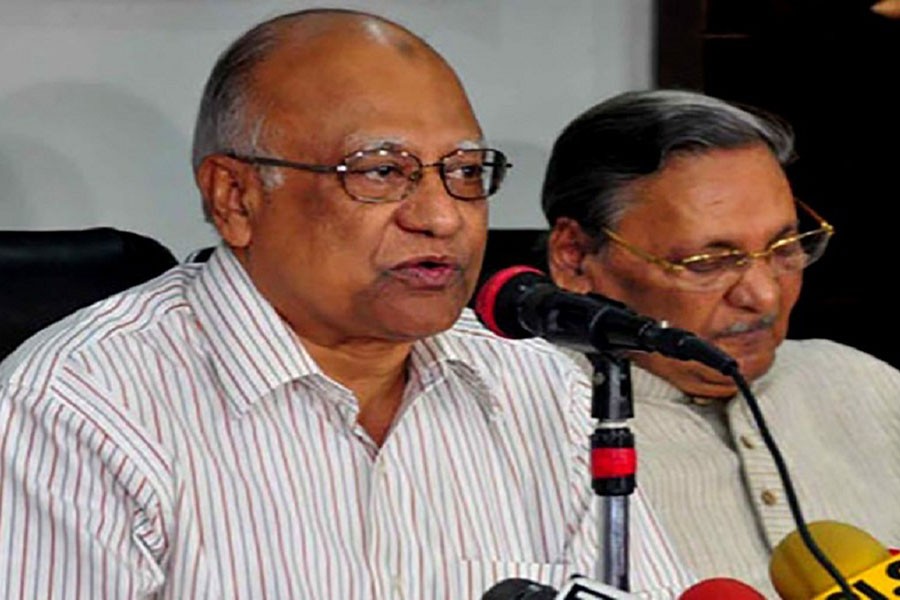 BNP senior leader Khandaker Mosharraf Hossain on Saturday urged President Abdul Hamid to take steps for holding a national dialogue to get rid of the growing incidents of rape and killing across the country.

"The incidents of rape, killing and enforced disappearance have turned epidemic due to serious degradation of social values. Democracy must be restored to check it," he said.

Speaking at a discussion, the BNP leader further said, "The President can take an immediate initiative for holding a national dialogue to save the country from such incidents."

Mosharraf, a BNP standing committee member, said an elected government will have to be established in the country as the current regime is 'unusually' running the country 'usurping' power.

He criticised the government for its failure to end waterlogging in Dhaka and Chattogram cities though it spent huge money on different development projects.

"We're witnessing signs of the government's development. People have gone through serious sufferings in Dhaka and Chattogram due to waterlogging over the last few days. What have you developed spending so much money? Are people getting the benefits of development?' the BNP leader questioned.

Mosharraf alleged that the finance minister is protecting the interests of the rich, not of the commoners.

He also accused the government of taking a position against people by widening the areas of tax and VAT, and raising gas price.