Posts of AL vice-chairman open to all 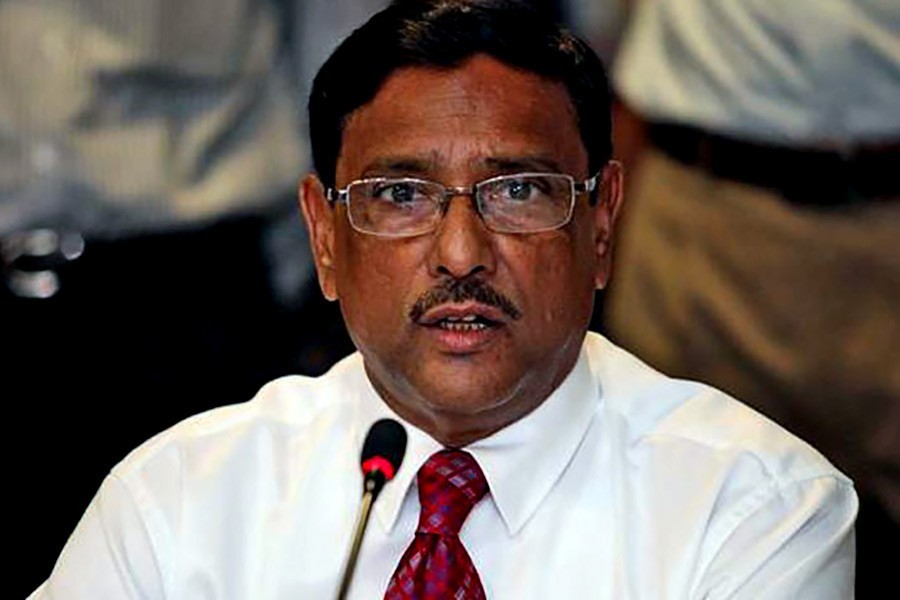 Awami League (AL) said the posts of vice-chairman in the first phase of the Upazila Parishad (UP) elections in 87 upazilas will be open for all.

The party announced it at a media briefing programme at its president’s office in Dhanmondi on Saturday.

Following the decision, the cost of the nomination papers will be refunded to the candidates.

Prior to the announcement of schedule for the UP elections, which will begin in March, the AL had previously said that, no nomination papers will be issued from the party for the general and women’s reserve vice-chairman posts and would remain open for all.

Later the ruling party changed its mind and began to sell nomination papers.

But on Saturday the party reconsidered its decision.

AL General Secretary Obaidul Quader said that the post of vice-chairman will be open to all while he was revealing names of chairman candidates for 87 upazilas during the media briefing programme.

The decision encourages anyone in the party to run for vice-chairman the party will not pick any particular nominee.

As the BNP has decided to boycott the elections, the leaders of the Awami League have made the decision to make the local government’s polls more competitive.

The Awami League had begun to sale nomination papers on Monday. The sales continued until Thursday. Around 3,485 forms were sold in four days.

“As the decision has been changed, the cost of the nomination forms will be returned to the candidates. We are vowing to send the cost to every candidate’s house without any complications,” Abdus Sobhan Golap, office secretary of the Bangladesh Awami League, told bdnews24.com.