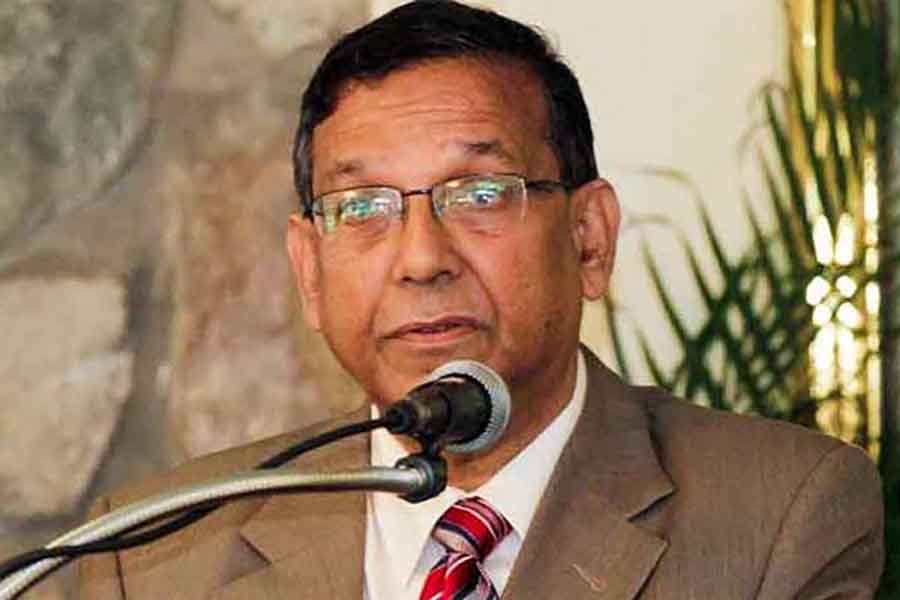 The Election Commission will conduct the next general election under the incumbent Awami League (AL) government as constitutional directive.

Law Minister Anisul Huq said it on Friday while addressing a rally at Kalinagar mosque ground in Akhaura upazila in Brahmanbaria district.

“As per the Constitution, the Election Commission will conduct the polls under the Sheikh Hasina-led Awami League government,” he said.

A UNB report states the minister praised the government’s development activities including increasing of per capita income.

He also urged all to vote for AL so that the development trend continues.

Later, the minister inaugurated a tree fair arranged by the upazila office of the Department of Agricultural Extension and distributed seeds and fertiliser among farmers.