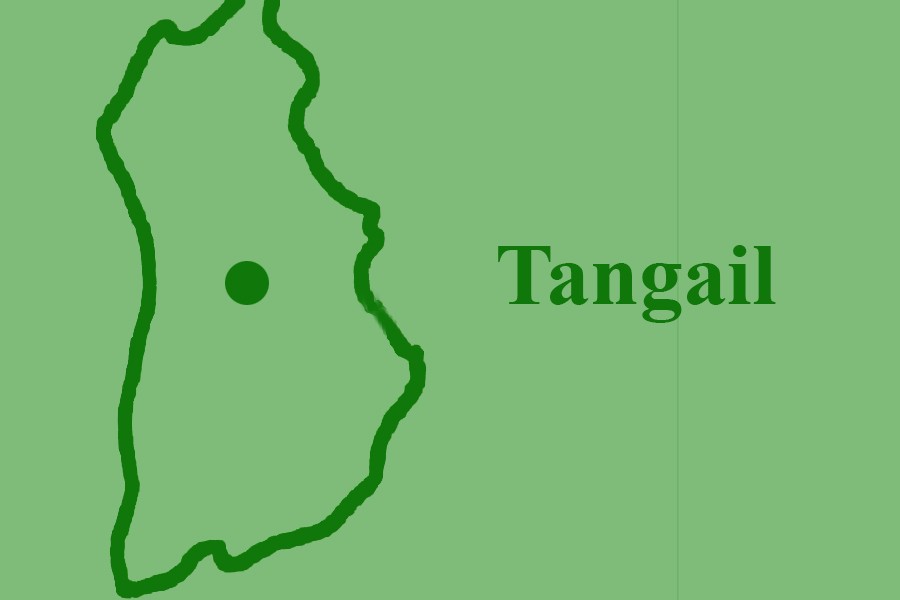 A meat trader was allegedly beaten to death by policemen in Gopalpur upazila of Tangail district on Friday.

Eight policemen were attached to district police lines last night for their suspected involvement in the incident, reports UNB.

The deceased was identified as Abdul Hakim, 55, son of Abul Qasem of Jhawail village.

"They caught four men while gambling. Hakim tried to flee and suffered a heart attack. He died while being taken to hospital by his relatives," Mamun claimed.

But it is unclear why police did not take the man to hospital themselves.

Locals said that Hakim fell sick after being beaten up by police. He was rushed to Gopalpur Upazila Health Complex where doctors pronounced him dead.

His relatives blamed police for his death and demanded exemplary punishment for the killers. Agitated locals demonstrated on Gopalpur-Jhawail road on Friday night after Hakim's death.

The OC said that the situation was under control.