Police will prevent any anarchy over polls: Kamal 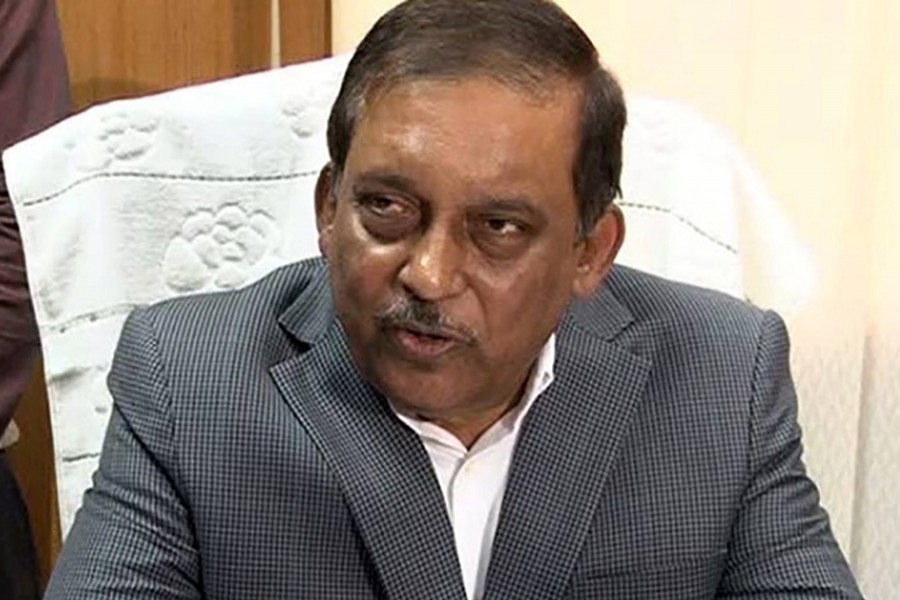 Home Minister Asaduzzaman Khan Kamal on Friday said police will take tough actions against those who would try to create anarchy over the upcoming general election.

"Our police force has acquired modern skills and capacities. They're capable of taking stern action against any sort of anarchy," he said.

The minister was talking to reporters after attending a programme organised by Crime Reporters Association of Bangladesh (CRAB) at the Bangladesh Medical Association auditorium at Topkhana Road, reports UNB.

After the announcement of the election schedule, police will be working under the Election Commission (EC) and they will cooperate with the EC and follow its instructions, he said.

The programme was presided over by CRAB president Abu Saleh Akand.