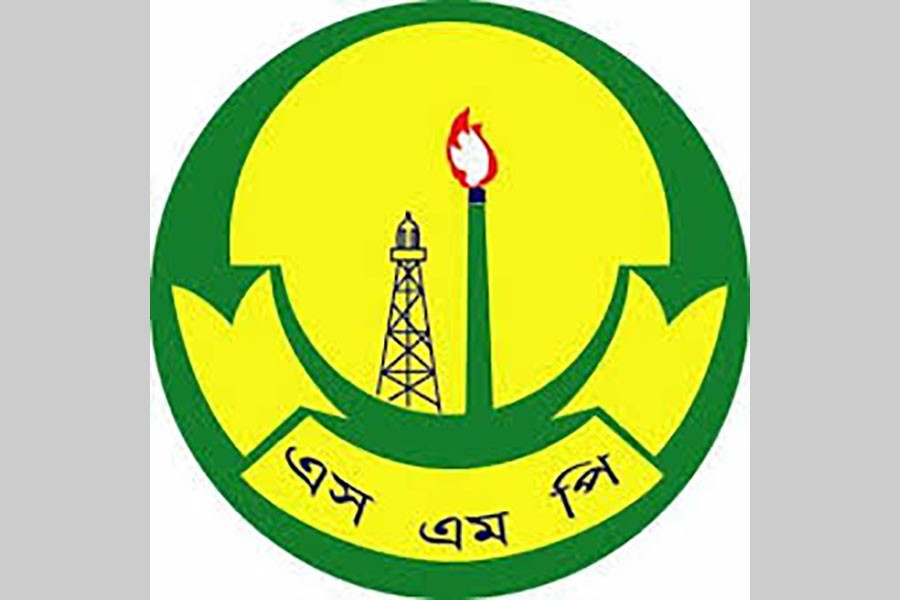 SMP additional deputy commission (media) M Abdul Wahab on Thursday said they did not give the permission on security grounds, reports UNB.

Talking to reporters after a meeting with diplomats at a city hotel, Rob said, "We've come to know that we're denied permission for holding our rally in Sylhet. We wanted to hold it at a hall, but they also did not allow it."

He said they hoped that the government will permit them to hold the programme on October 24.

Rob said the government's image will be dented both at home and abroad if Oikyafront is not allowed to hold its rally since the ruling party is holding meetings and rallies at different parts of the country.

He urged Prime Minister Sheikh Hasina to take steps so that Oikyafront can hold the rally in Sylhet at least on October 24.

Earlier on Tuesday, the Oikyafront leaders at a meeting at JSD president ASM Abdur Rob's Uttara residence decided to hold a rally in Sylhet on October 23.