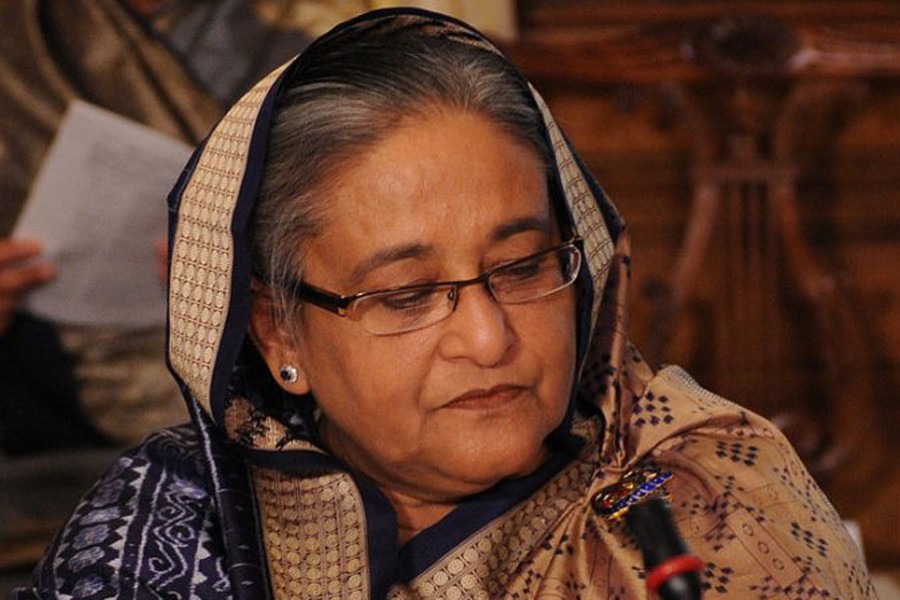 In a condolence message, she said Awami League lost a skilled organiser while Narsingdi lost their pro-people leader at the demise of Mahbubur Rahman, also a member of AL national council.

The Prime Minister prayed for the eternal peace of the departed soul and expressed sympathy to the bereaved family members, reports UNB.