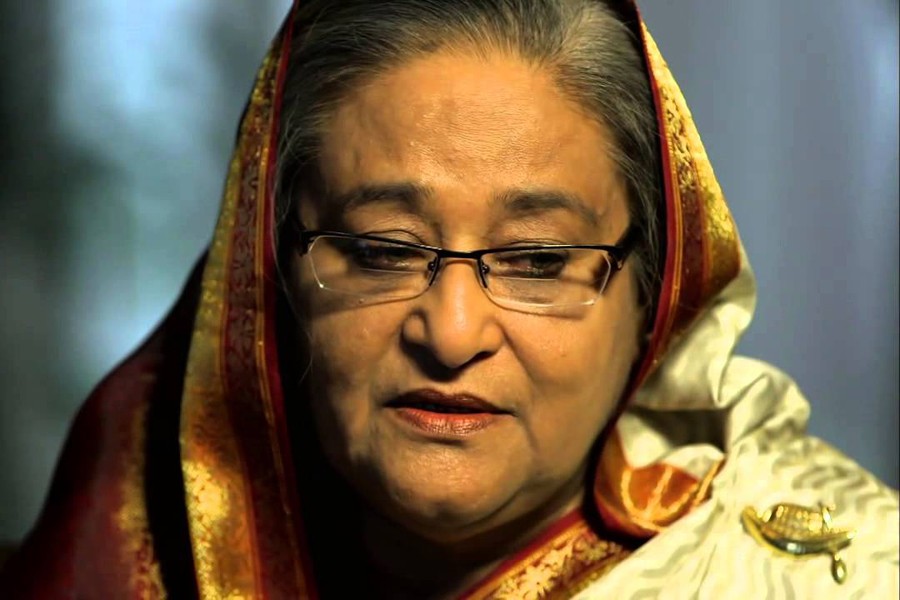 Prime Minister Sheikh Hasina on Saturday expressed deep shock at the death of Awami League Jatiya Parishad member and one of the organisers of the great Liberation War Md Abdul Karim.

In a condolence message, the Prime Minister said Awami League has lost a dedicated activist at the death Abdul Karim, also the former vice-president of AL Kishoreganj district unit.

Hasina said the noted social activist and dedicated politician will remain alive in the hearts of the people of Kishoreganj through his works and activities.

Sheikh Hasina prayed for salvation of the departed soul and expressed sympathy to the bereaved family members, reports UNB.