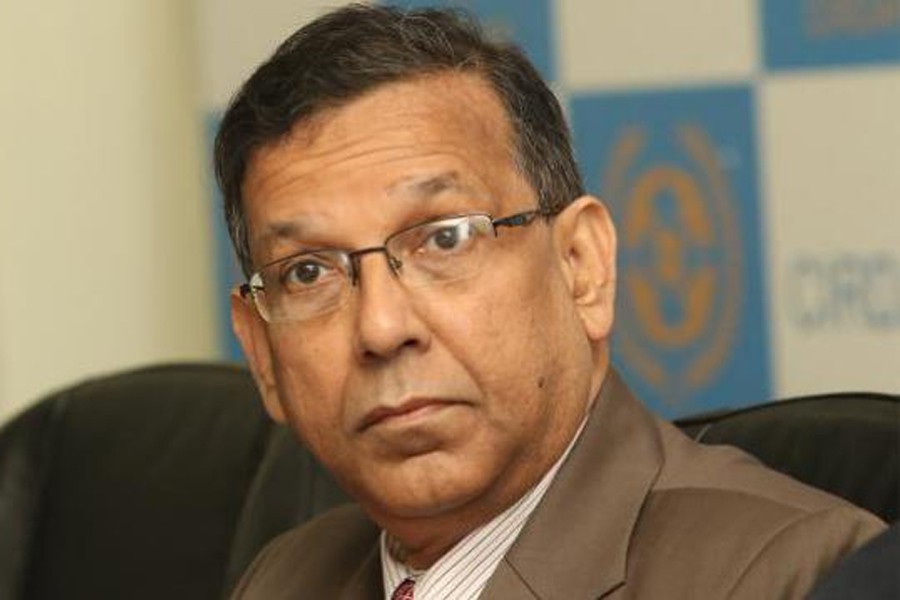 “People don’t bother about the agitation programmes of BNP. They do not take part in such programmes, do not even give any heed to these,” the minister said.

Anisul Huq came up with the observations while talking to newsmen at Akhaura Railway Station today noon. He said next legal steps would be taken after scrutinising the August 21 grenade attack case verdict, BSS reported.

The minister took part in campaign for Awami League as he distributed leaflets at Akhaura and Moniond areas for the upcoming election.