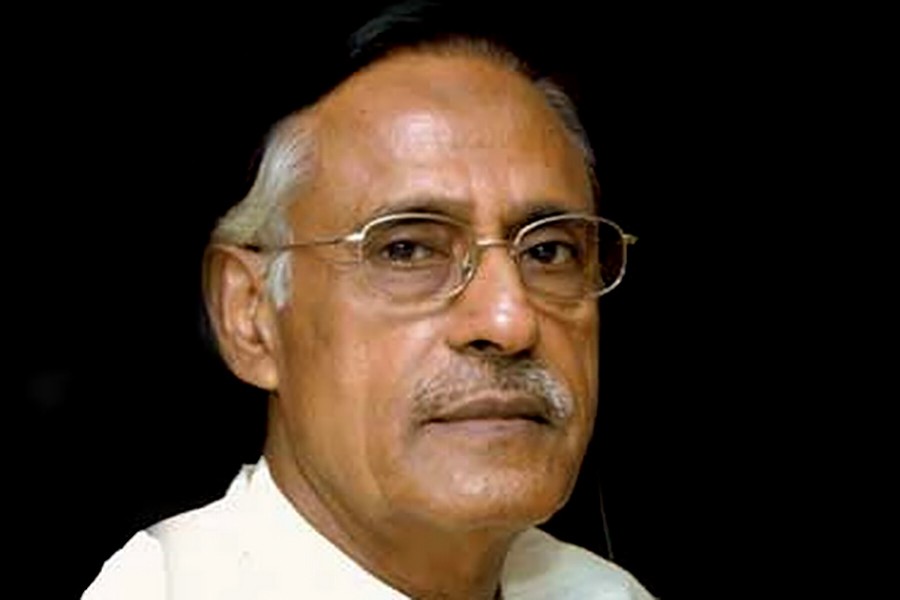 According to UNB, he remained unscathed from the attack.

The incident took place while he was going to inaugurate a new building of Chandina Redwan Ahmed College.

Later during his speech, he demanded that Prime Minister Sheikh Hasina look into the attack, as he did not expect it to happen in such a secured area of the town.

He blamed the administration and the police for their indifference towards the attack.

During the event, secretary general of LDP Redwan Ahmed, donor member of the college Momtaz Ahmed and others were also present.