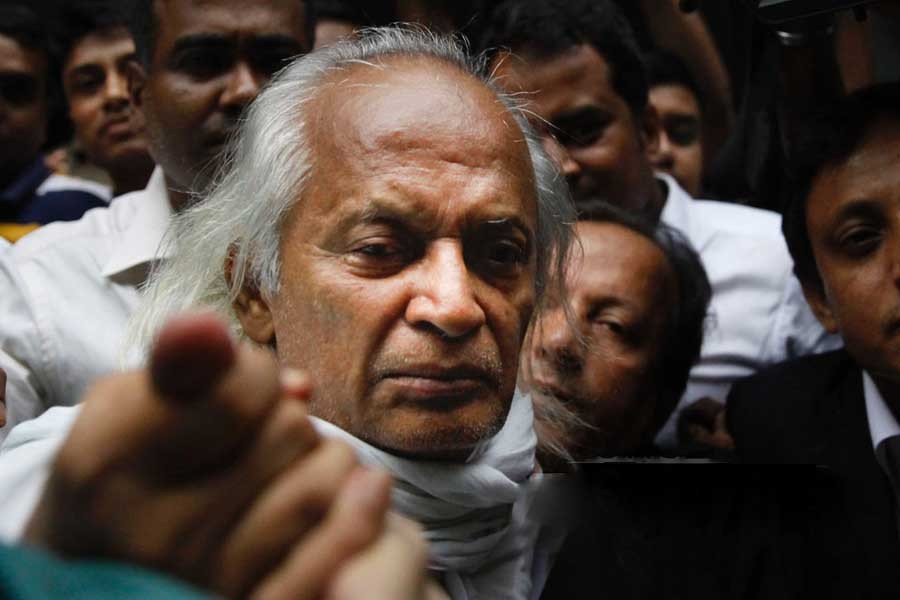 Police did not find any proof of abduction of poet, essayist and political commentator Farhad Mazhar.

DB inspector Mahbubul Islam, also investigation officer of a case filed in connection with Farhad Mazhar's abduction, submitted final report to judge of Dhaka Chief Metropolitan Magistrate Court mentioning that they did not find any proof of abduction.

The final report also urged the court for taking action under Section 109 and 211 of penal code against Farhad Mazhar and his wife Farida Akhter for filing false case of abduction.

The court fixed December 7 for next hearing.

On July 3, family members claimed that Farhad Mazhar had been kidnapped by unknown miscreants from Adabar in the capital in the early hours of the day.

Later, police found him in a 'Hanif Paribahan' bus around 11:30 pm on the same day while he was returning to Dhaka from Khulna.

Later, his wife filed the case with Adabar Police Station and the case was transferred to the Detective Branch of police afterwards.