No Awami League candidate in 36 seats, no BNP for five 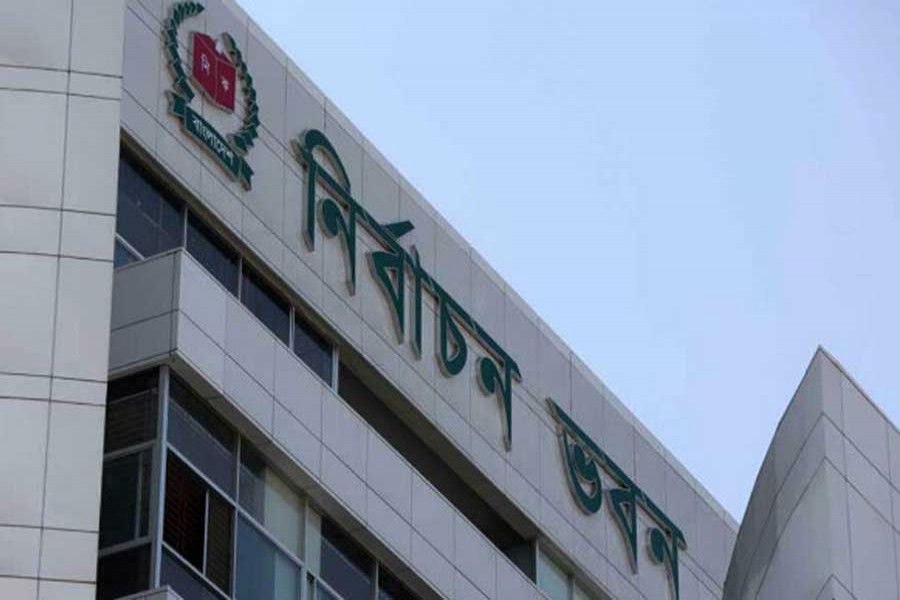 No candidate has submitted nomination papers from the Awami League for 36 parliamentary constituencies while the number is five for the Bangladesh Nationalist Party (BNP).

The number of candidates who have filed nomination papers from the BNP for 295 seats is 696, around two and a half times the number of Awami League aspirants which is 281 for 264 seats.

The Election Commission published the data on Thursday, a day after the deadline for nomination submission ended, reports bdnews24.

The number of Jatiya Party aspirants is 233, other political parties 1,357 and independent 498, EC Secretary Helal Uddin Ahmed told the media.

The two major political camps are yet to reach any consensus on sharing the seats to contest in the Dec 30 election.

The campaign will start after the distribution of the electoral symbols at the end of the Dec 9 deadline for nomination withdrawal.

Different parties’ share of seats in their coalition will be clear at that time.

The Awami League says it may leave 65 to 70 to its allies the Jatiya Party, those in the 14-Party ruling coalition and the Bikalpadhara Bangladesh.

The seats for which no-one filed nomination paper as Awami League candidate are:

The BNP, which is hit by a hoard of cases against a number of its leaders, have nominated more than one candidate for almost all the constituencies.

Party lleaders say they have kept alternative candidates so that they can contest if any is barred by court or for some other reasons.

It has not yet decided how many seats it wants to share with the 20-Party alliance it leads and the Jatiya Oikya Front coalition.

The BNP has confirmed no candidate for Tangail-8, Moulvibazar-2, Cumilla-7, Laxmipur-4 and Chattogram-14.

From the Left Democratic Alliance, 77 aspirants of the Communist Party of Bangladesh or CPB have submitted nomination papers, 49 of the Bangladesher Samajtantrik Dal or BaSaD, and 30 of the Biplobi Workers Party.

Chief Election Commissioner KM Nurul Huda has claimed the December election will be competitive as everyone expected.

None of the nomination seekers in 300 seats has ‘violated’ the election code of conduct, Huda said at a programme on Thursday as he expressed his belief that the election will be a participatory one.