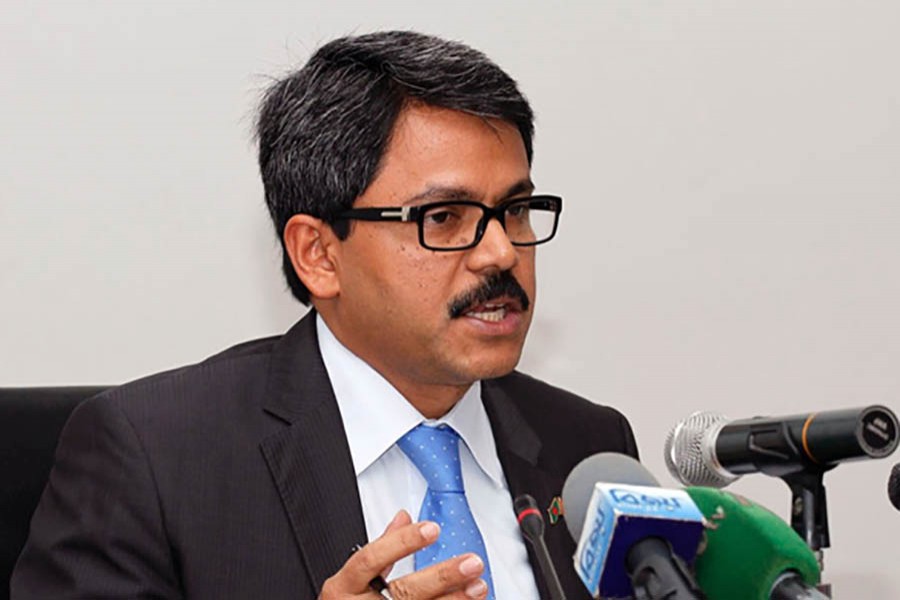 State Minister for Foreign Affairs Shahriar Alam has said there is no alternative to leadership of Prime Minister Sheikh Hasina for continuation of development spree in the country.

“Bangladesh is marching towards a middle-income country under the dynamic and farsighted leadership of Prime Minister Sheikh Hasina,” he told a public meeting on the occasion of inaugurating vertical extension work on a three-storey academic building of Paitkhali High School under Charghat upazila in Rajshahi on Friday afternoon as the chief guest.

Shahriar Alam said massive developments have taken place in all sectors in the last 10 years. We need more developments in the greater national interests to realise Bangabandhu’s dream of building a prosperous Sonar Bangla.

He called upon the grass root people to vote for the symbol ‘Boat’ in the upcoming parliamentary poll for continuation of the development to build a middle income nation by 2021 and a developed one by 2041, BSS reported.

He said if AL remains united no force can defeat the party in the forthcoming general election.