‘Next polls as per constitution’ 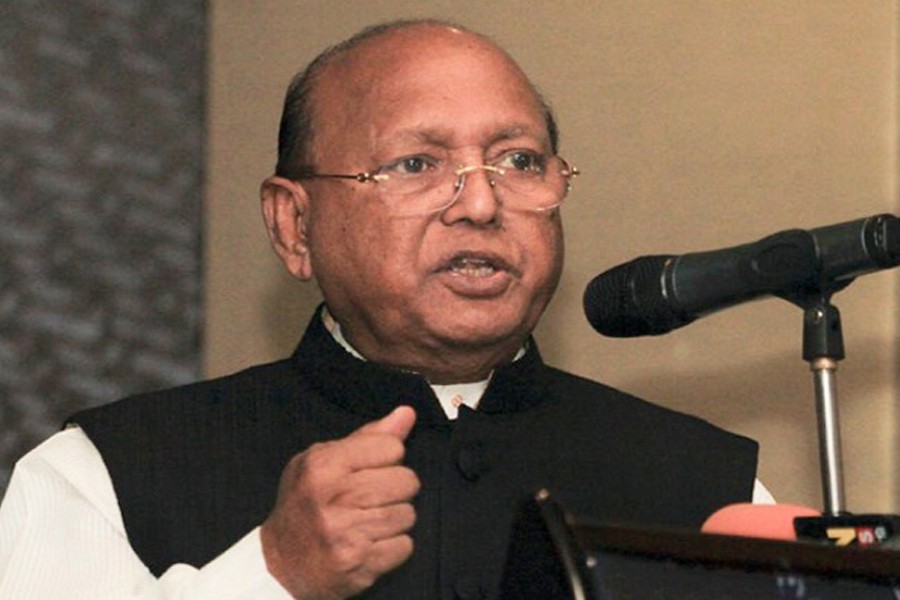 Awami League advisory council member and Commerce Minister Tofail Ahmed on Tuesday said the next general election will be held as per the country’s Constitution.

“Sheikh Hasina would remain the prime minister during the polls-time government . . . and next polls will be held according to the Constitution,” he said while speaking at a public meeting at East Madaripur Government College ground in Shariatpur.

Referring to different development works of the incumbent government led by Prime Minister Sheikh Hasina, the commerce minister said, “Sheikh Hasina has now become the role model of Bangladesh and she is trying to materialize the dream of Father of the Nation Bangabandhu Sheikh Mujibur Rahman to build a hunger and poverty-free Bangladesh.”

He said if the AL is voted to power again, the country would turn into a developed and rich country within 2041, reports BSS.

Senior AL leader was very critical of the BNP and said it is now a leaderless party. It tried to destroy the poll process in 2013 and resorted to killings; arson attacks indiscriminately on people and vehicles but did not see the light of success.