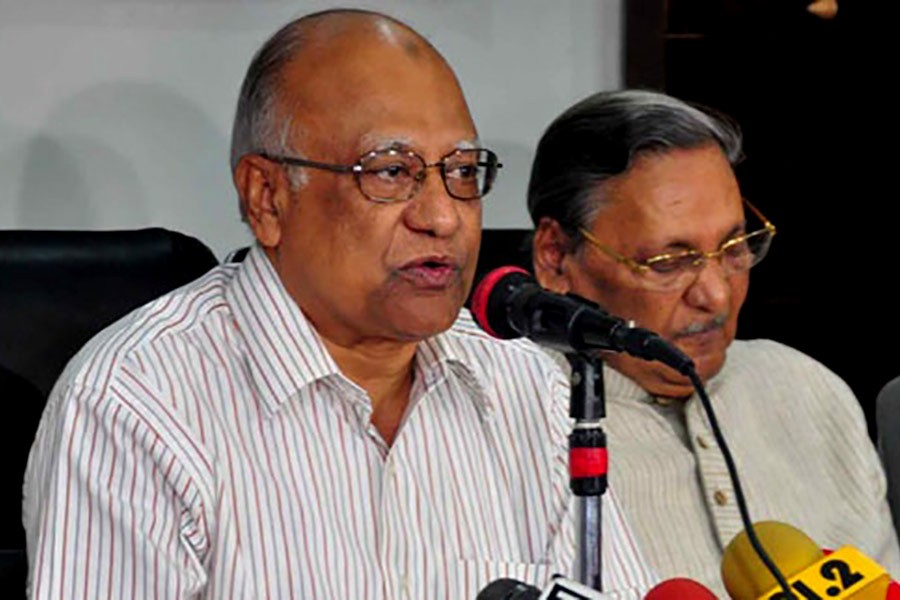 "Country's people, BNP-led 20-party alliance, Jukta Front under the leadership of Badruddoza Chowdhury and Dr Kamal Hossain and the left-leaning parties' alliance have got united over the issues of dissolving parliament, holding election under a neutral government, reconstituting the Election Commission and deploying army during the election," he said on Friday.

Mosharraf, a BNP standing committee member, criticised the government for what he said holding trial of their seriously ill chairperson Khaleda Zia by setting up a makeshift court in jail.