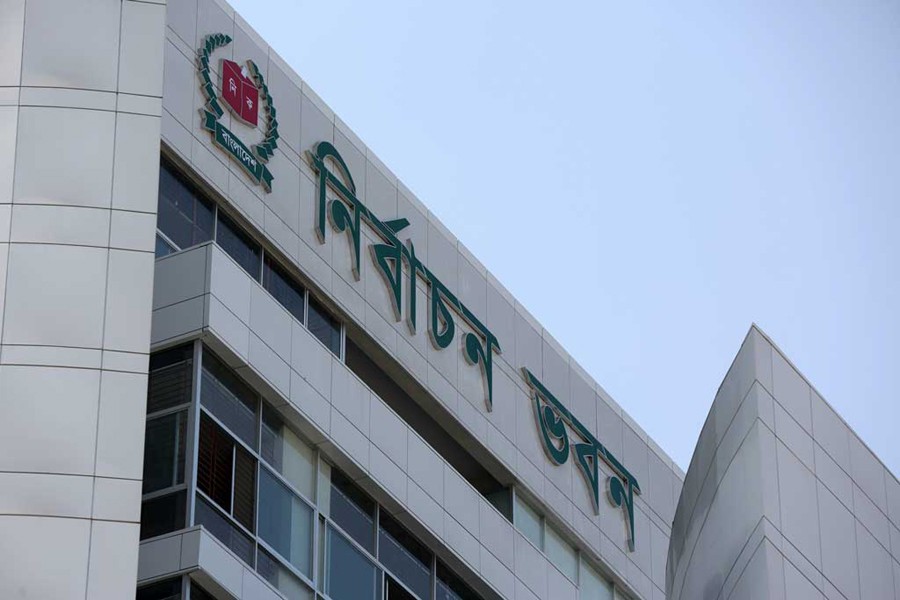 MPs cannot join the electoral campaigns of their party candidates in Gazipur and Khulna city corporation polls as the Election Commission has not amended the relevant electoral law.

Gazipur Returning Officer Rakibuddin Mandal briefed the media on Monday saying that candidates would be able to start their campaign after allocation of the symbols on Tuesday.

“There is no scope for the ministers, MPs and other VIPs enjoying government facilities to take part in campaign of any candidate in this local government election,” he added.

EC officials said the commission has not decided about the Awami League’s proposal on amending electoral code of conduct to let the MPs campaign for party candidates.

The officials said the commission has formed a committee to review the electoral code.

They also said ministers and MPs cannot take part in the campaign during local government election as the commission has yet to amend the related law.

The returning officers of Gazipur and Khulna published the lists of candidates after the deadline to withdraw nominations ended on Monday afternoon, reports bdnews24.

On Tuesday, the mayor candidates nominated by any parties will get the corresponding party’s election symbol while the returning officers will allocate symbols among independent mayor candidates and all those running for councillor posts.

Officials said executive magistrates will check whether the electoral code of conduct is being followed.

The EC also has the power to cancel any aspirant’s candidacy for breaching the code of conduct.

The Gazipur returning officer said no government installations like circuit house and Dak Bungalow can be used for campaign.

Sizes for posters and leaflets have been fixed. No procession or showdown will be allowed.

With over 1.16 million voters, Gazipur consists of 57 general wards and 19 wards reserved for women.

In Khulna, five candidates are in contention for mayor’s post, 148 for councillor and 38 for women councillor posts.

The number of voters in Khulna is around half a million. It has 31 general wards and 10 more reserved for women.