Morshed Khan gets candidacy back 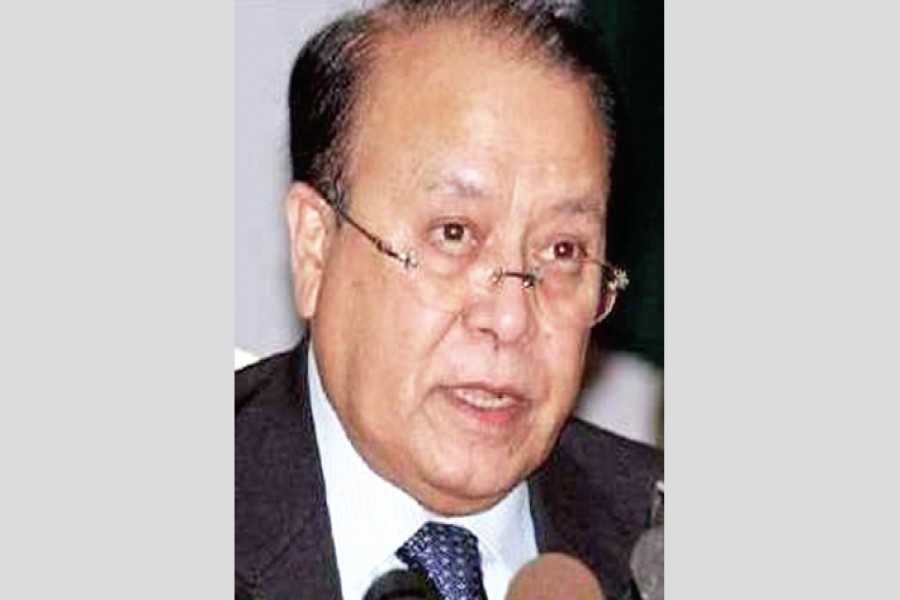 The Election Commission (EC) has restored the nomination of former Foreign Minister M Morshed Khan for the coming 11th parliamentary election upon review.

The BNP leader submitted his application for the Chattogram-8 seat, but returning officer rejected it.

The returning officer said they rejected the nomination for not submitting educational qualification certificates and for unpaid utility bills.

Morshed Khan appealed to the EC over the rejection and his case was heard on Saturday, the third day of appeal hearings.

“I’m very much satisfied to get back my nomination. The Election Commission has been kind to me,” Khan told journalists.

The BNP is yet to announce its final candidate for the Chattogram-8 seat. The Awami League has left the seat to Moinuddin Khan Badal from its ally JSD.

The third day of appeal hearings began at 10:00am on Saturday at the Election Commission’s offices.